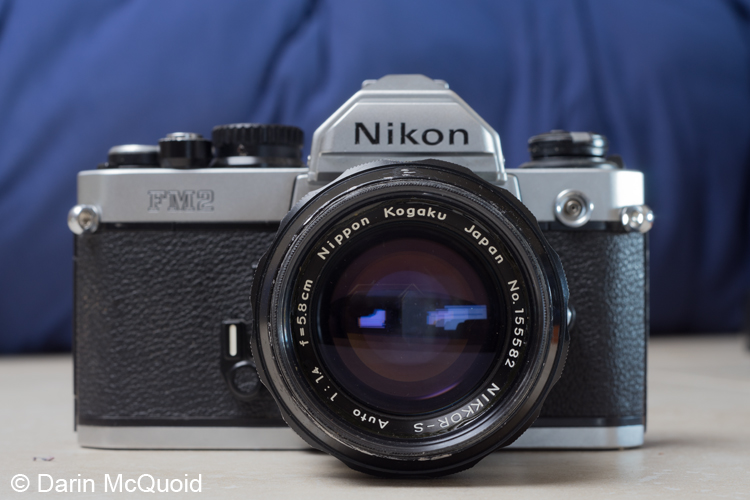 
Some lenses are respected and well known for reliable performance. But what about cult lenses? Despite flaws and relative obscurity, cult lenses remain popular in a small niche. The Nikkor-S 5.8cm f/1.4 is a cult lens. Produced in a short run from 1959 to 1962 with slight external variations, you don't see too many of these around. From what I've seen they're generally either beat to hell or pristine collectors items. My first was in terrible shape, stiff focusing, scratched front element and it wouldn't even focus to infinity. The filter threads were all dented up, so I took the glass out of a cheap UV filter and permanently screwed that in. The dented filter seems like a common problem with these aluminum nosed lenses, as my second one has a whole new filter thread grafted on with epoxy. Seriously, people must love these lenses to put that kind of work in. 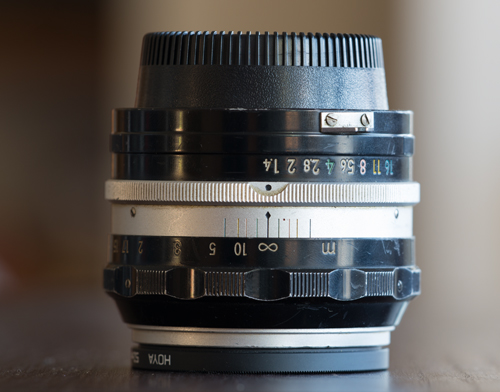 Stopped down it's pretty boring, standard 50mm range stuff, sharp all over. One thing that's nice is a lack of any color fringing. 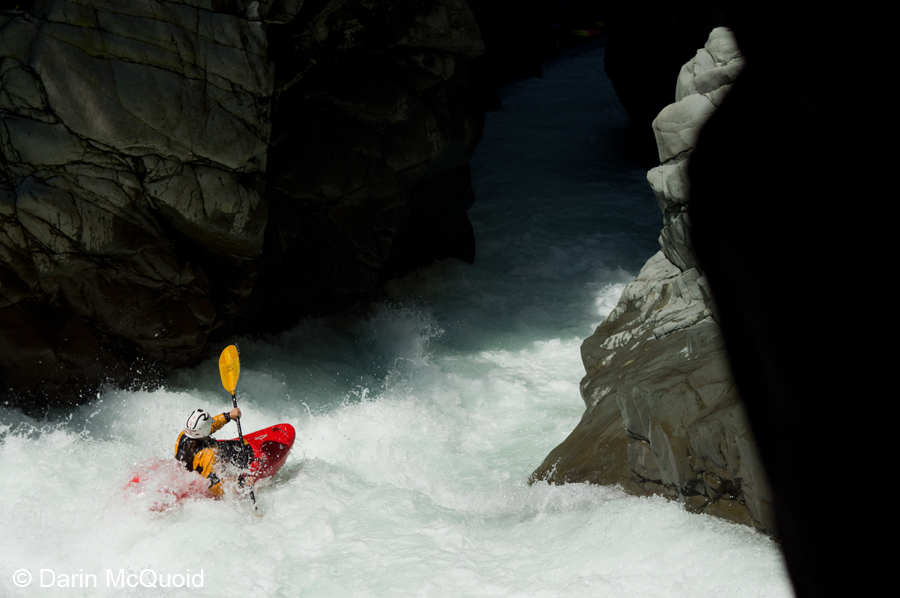 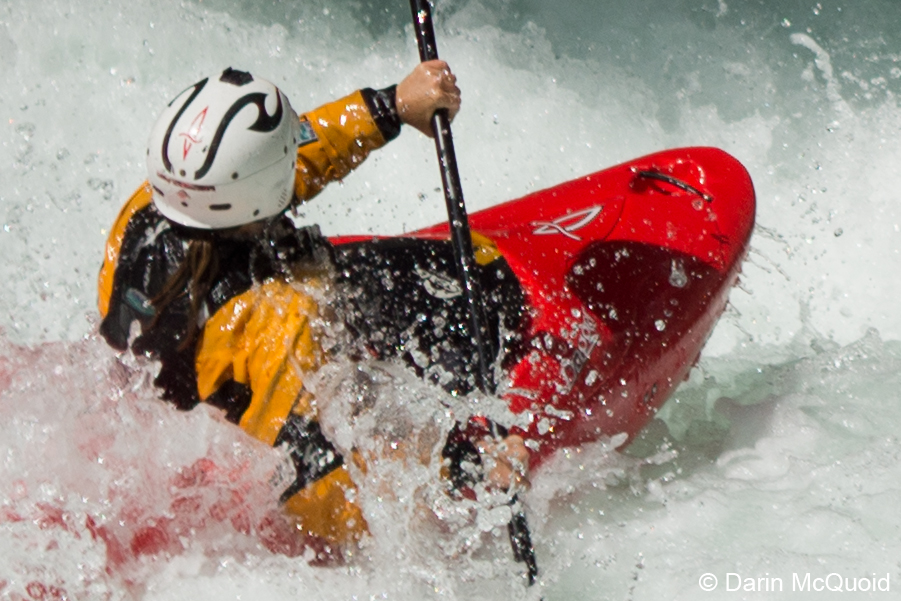 
Most of the image stays decently sharp from f/2.8 and beyond. Still impressive with the color fringing. The 24-70mm f/2.8 envies this sixty year old lens. 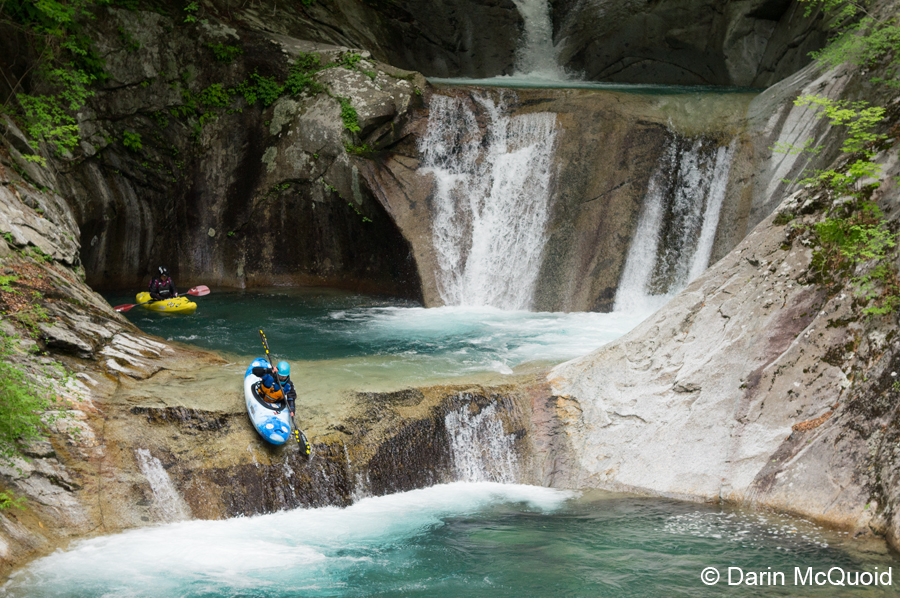 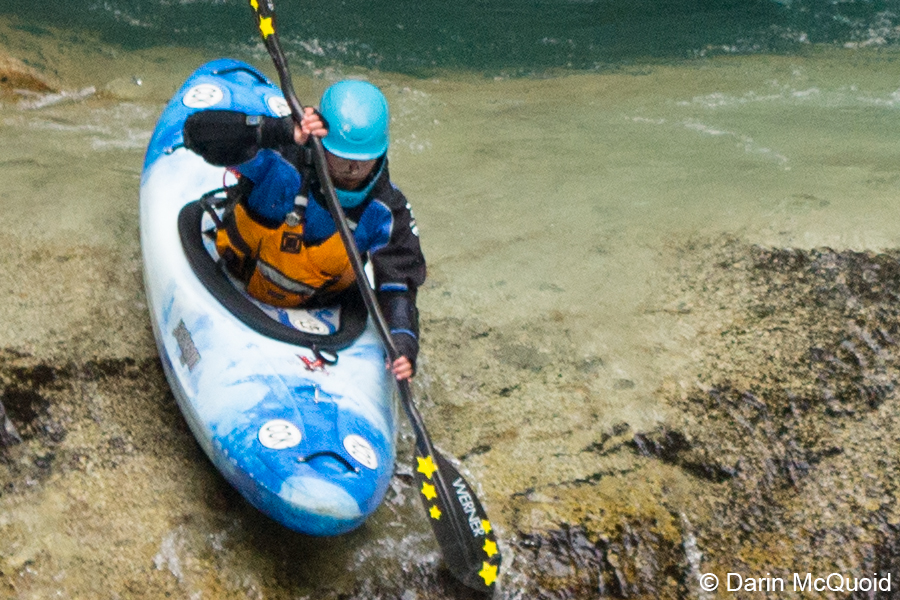 The lack of fringing makes this lens nice enough, and it's sharp stopped down. But what makes it a cult lens? It's totally ambiguous and subjective. It draws in a unique way at f/1.4 and f2.

Daniel Brasuell in Japan at f/2 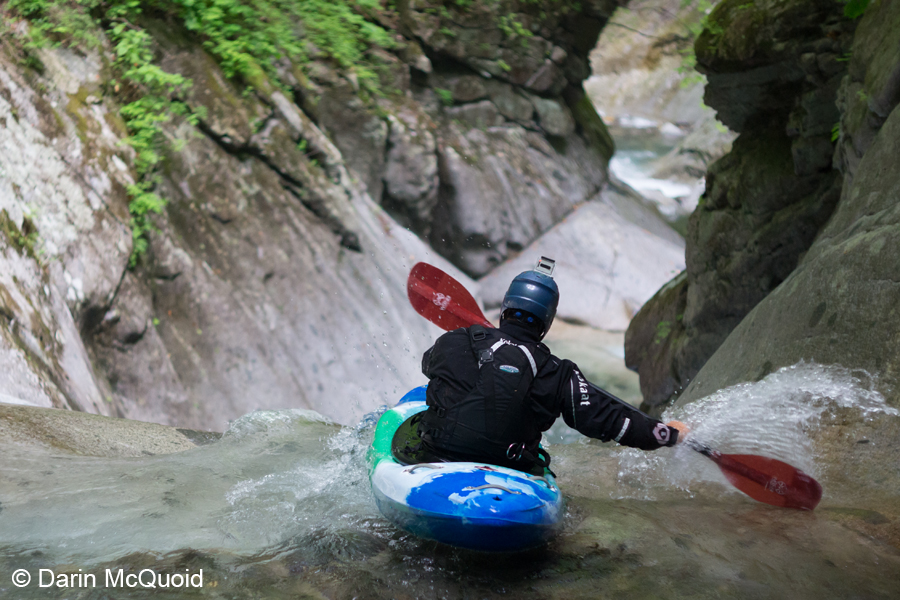 The background blur or as people love to say, bokeh, can swirl at wide apertures. 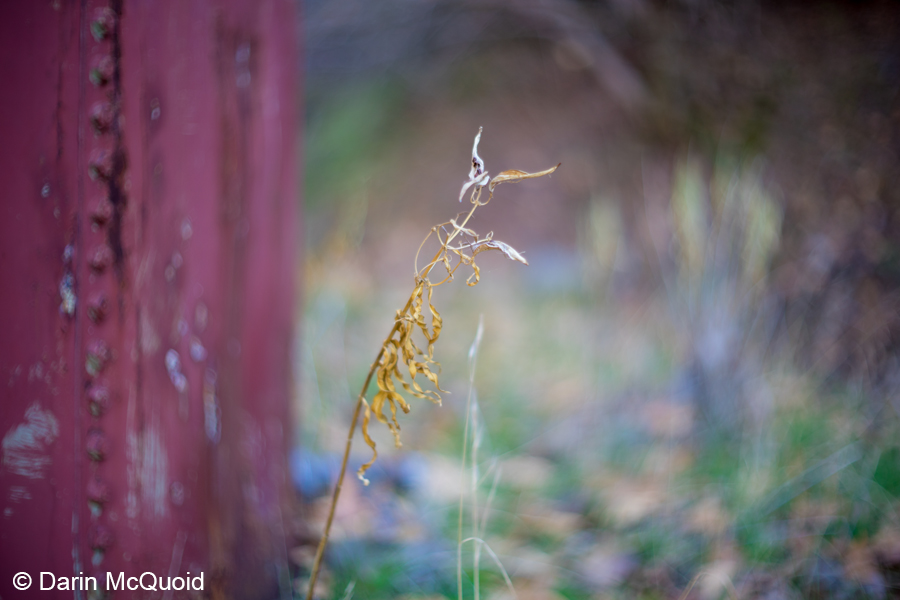 At 1.4 there is a small sharp section in the central area but sharpness quickly falls off. 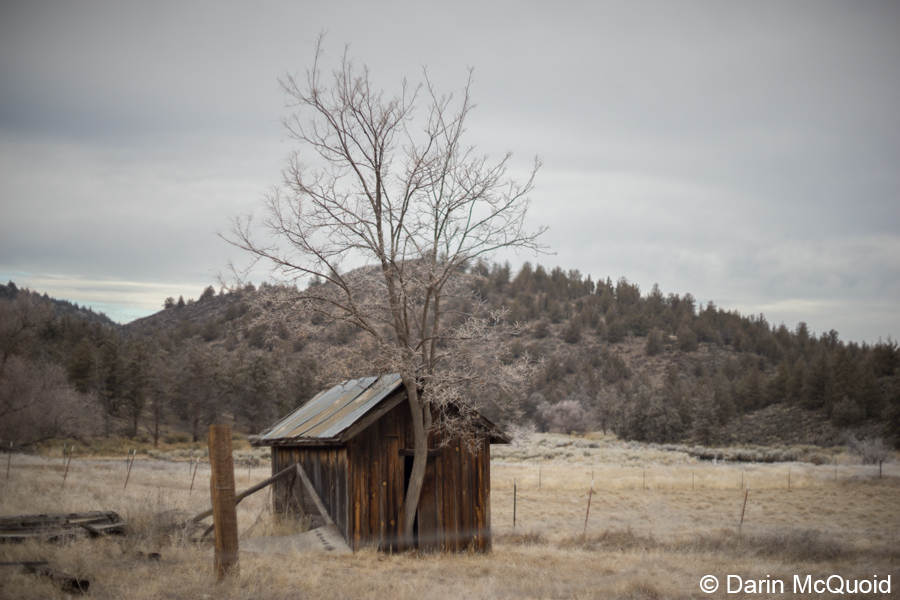 Perhaps because it has so little contrast, there is no purple fringing in high contrast areas, but there is some green longitudinal chromatic aberration as we leave the area of focus. 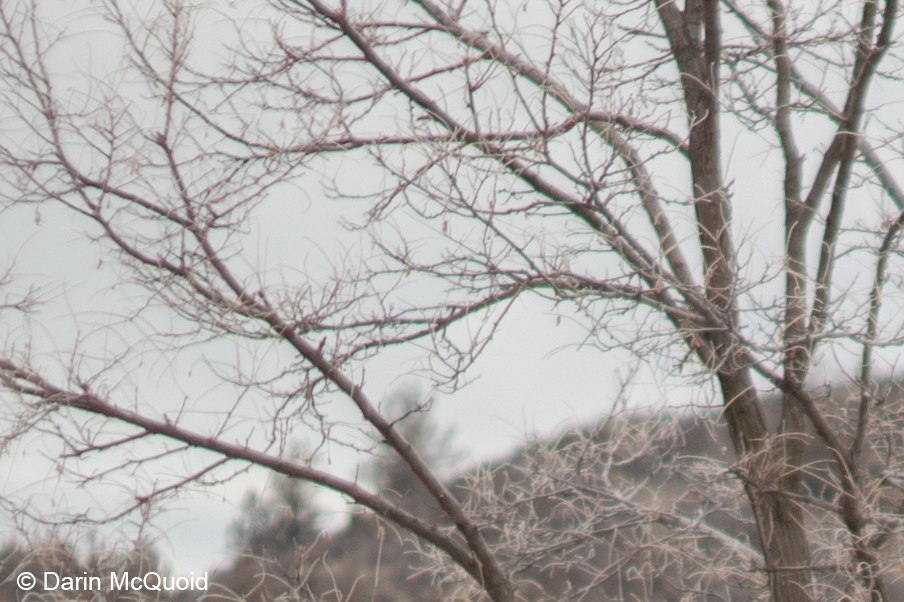 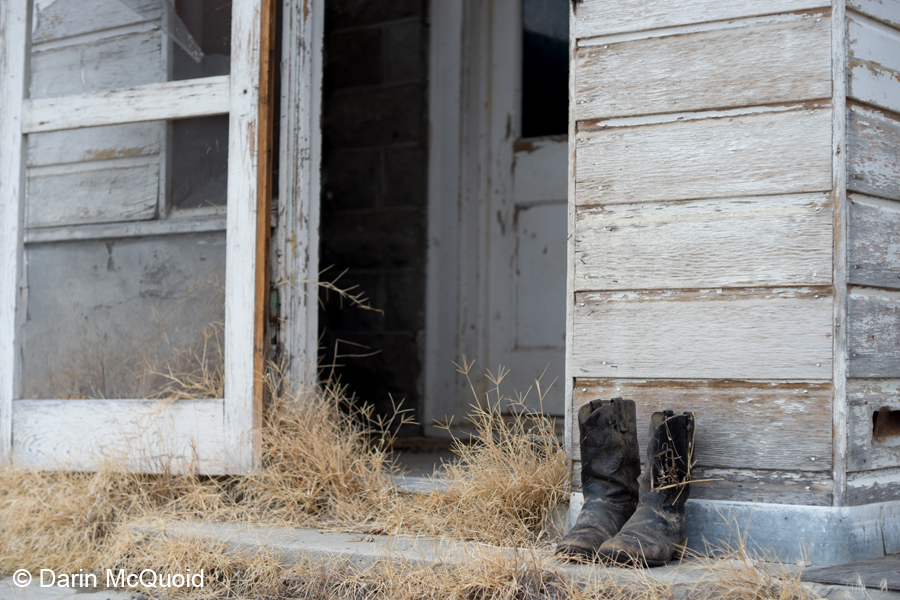 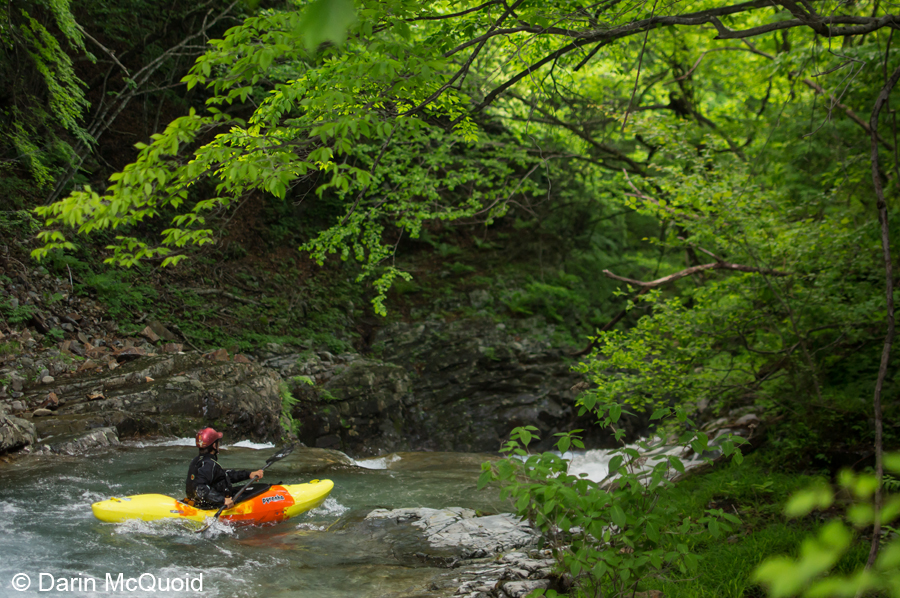 
There are cheaper, lighter, sharper 50mm lenses for kayaking. It's worth noting this was one of the last Nikkor lenses of the hand made variety if you read how their production advanced on the replacement model. After quite a bit of use I agree that this lens has something special outside test charts and measurbation. It doesn't always show up, and maybe it would if another lens was used in the same situation? Then again why does it have a small dedicated following? I do know I wouldn't pay $600 for it, but a beat up one for under $200 is worth consideration if you want something unique.