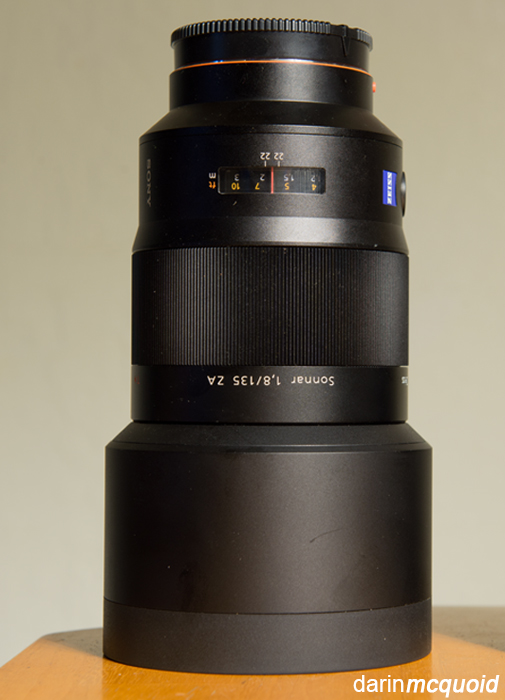 
The Zeiss 135mm f/1.8 for Sony Alpha mount is the best 135mm lens with auto-focusing on the market. You pay for it; $1,780 and 37oz. Yes, at over two pounds this lens weighs more than any 24-70mm f/2.8 zoom. The hood alone weighs more than a 50mm f/1.8 lens, adding another six ounces. But what a hood, Nikon has made nothing like this. This is, without a doubt, the only modern Auto-focusing lens I've used that has build quality comparable to the best old AI-S Nikkors. Although it's a beautiful lens, it's also insanely hard to keep the exterior clean. This lenses ability to collect fingerprints and dirt would make the FBI jealous.


With more than enough weight and heft to inspire confidence, handling of the Zeiss 135mm f/1.8 is not perfect. When turning the focus ring there is definite slop at the start, quite disappointing for an optic in this price range. The auto-focus mechanism is screw driven from the camera body. There is a lot of mass to move so it's not too surprising that the Zeiss 135mm f/1.8 is not particularly fast, and when it comes to moving objects, not particularly accurate.  An active dog may be the best test for the AF abilities of a lens, and over several days trying different focusing methods on the A99 I hit a 5-10% keeper rate. A dark room with a walking person saw about the same rate of success. While the Zeiss seems to focus faster than the Nikon 135mm f/2 DC, it's not any more accurate. Both are outdated and in need of an upgrade for AF performance. 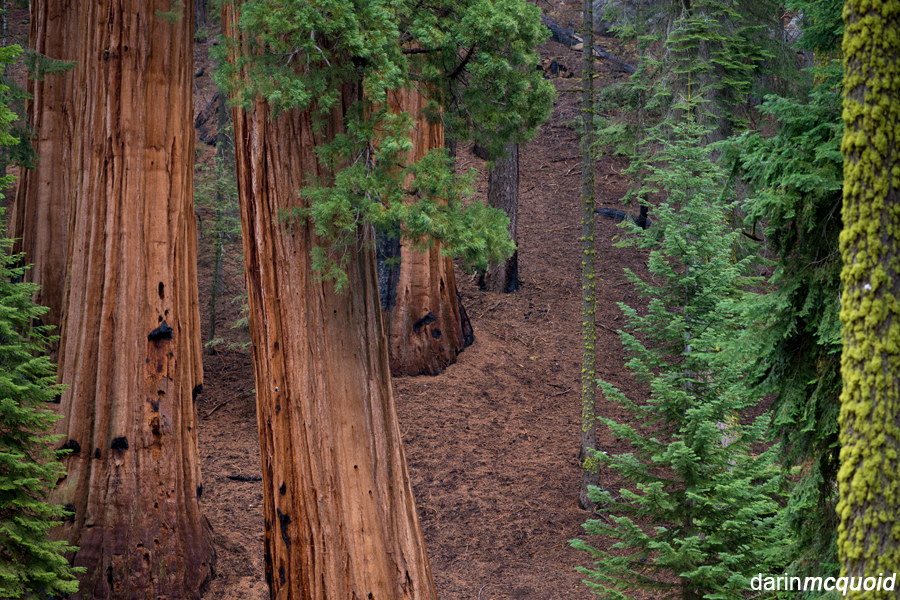 The close focusing ability of the lens is best in class at only 28" from the sensor. It could have focused closer for this shot. 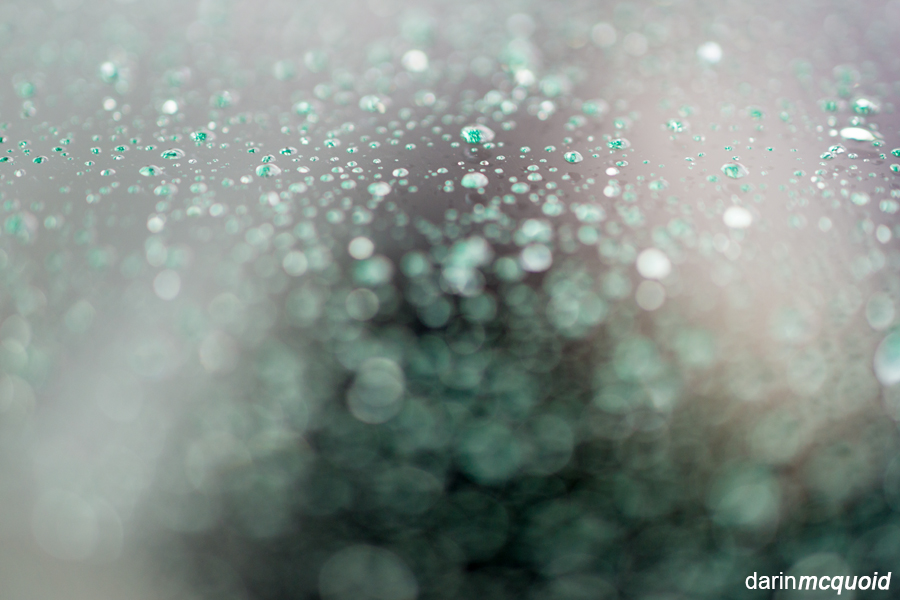 Not a whole lot in focus, and possibly some motion blur too, but still impressive 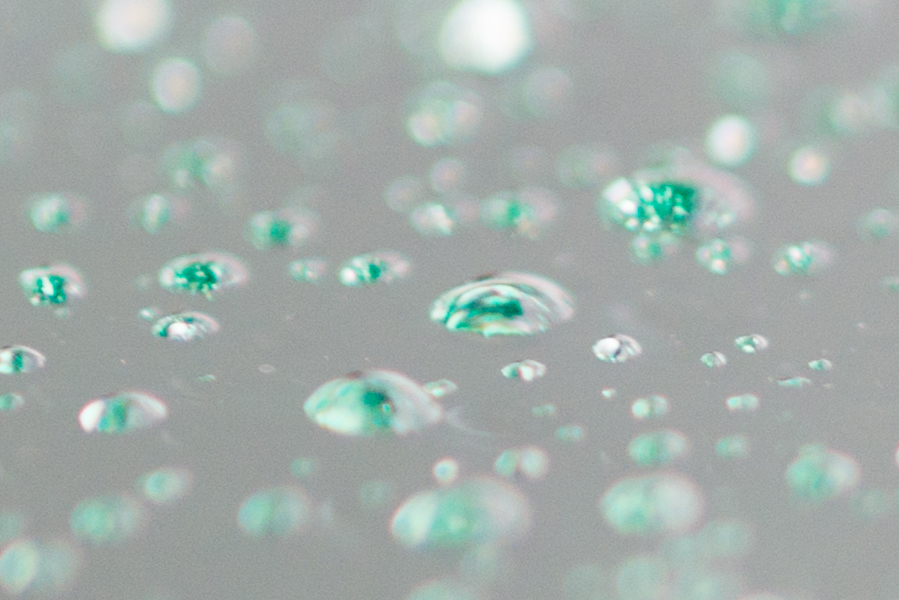 This is about as bad as things are going to get, flat light and a busy background not all that far behind the tree. 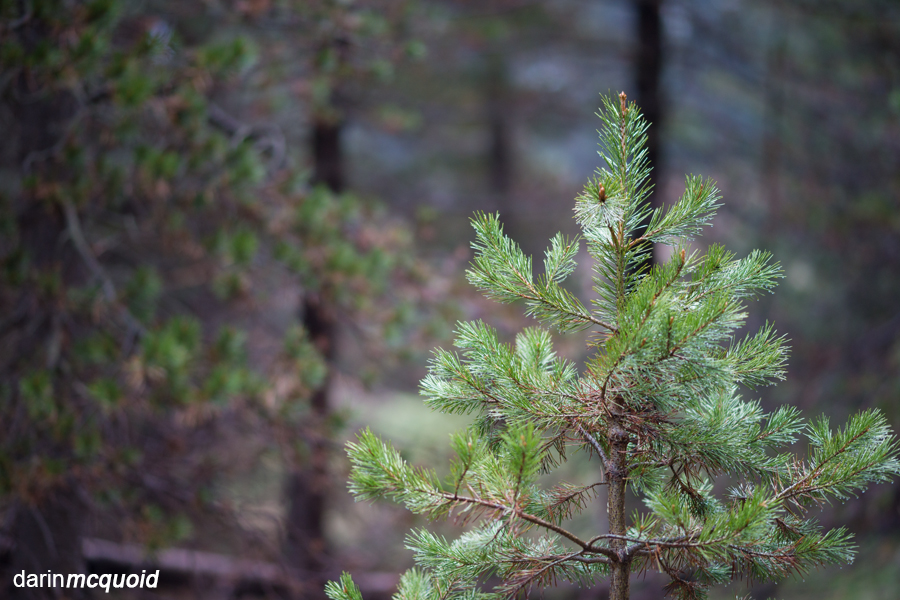 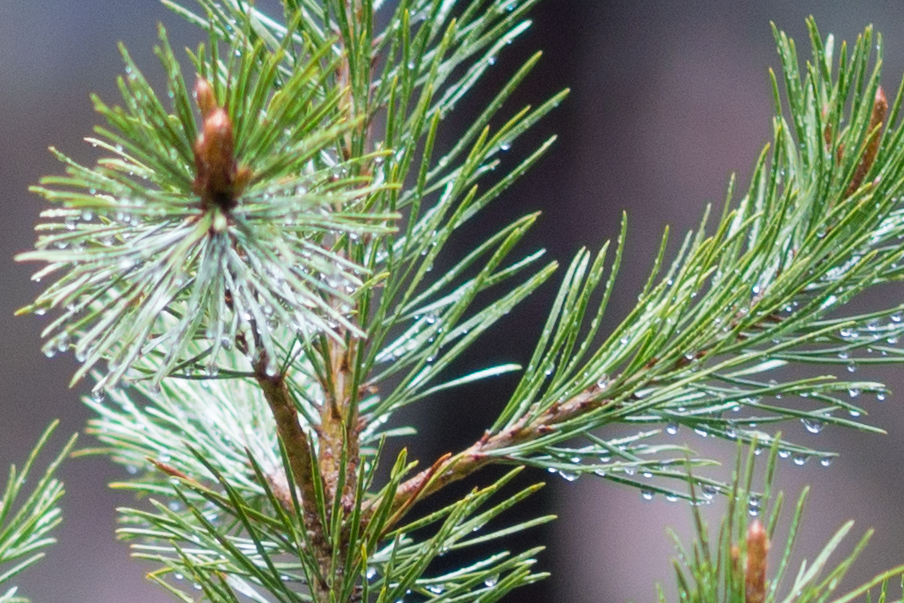 This background was also very busy with grass and a fern, tough for any lens. 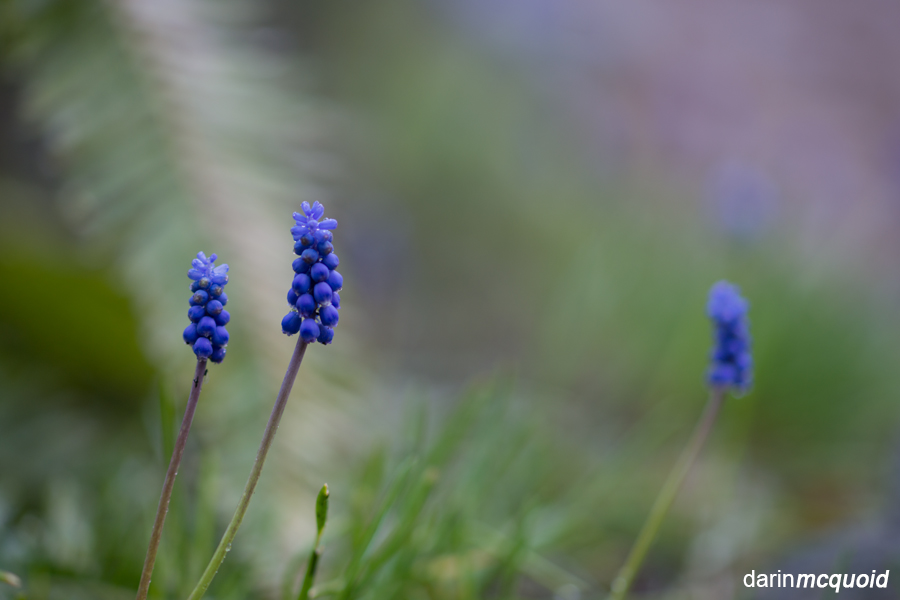 The true test of a lens is to shoot in terrible light and see how it reacts. This was terrible lighting, yet the Zeiss 135mm f/1.8 works some magic. Super backlit, busy trees, minimal post processing. 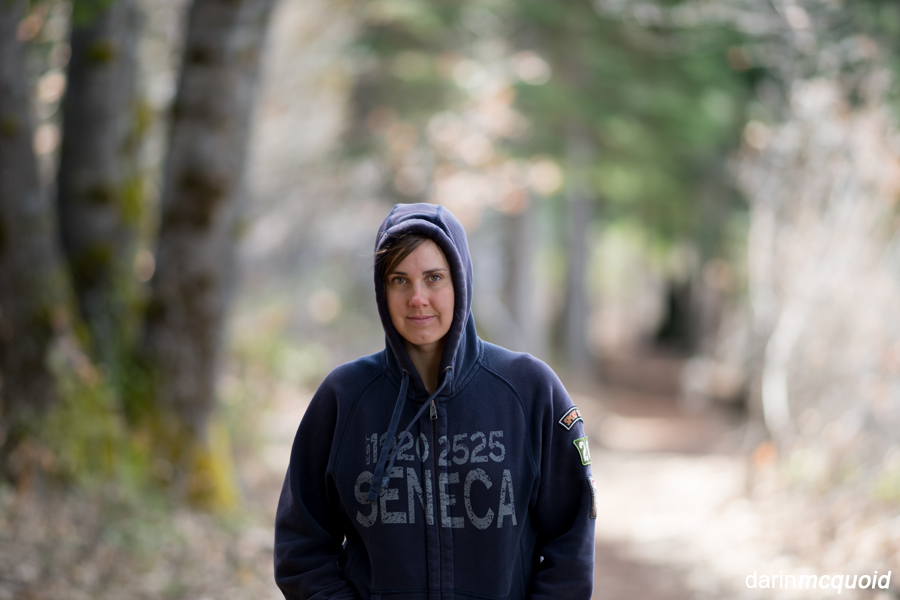 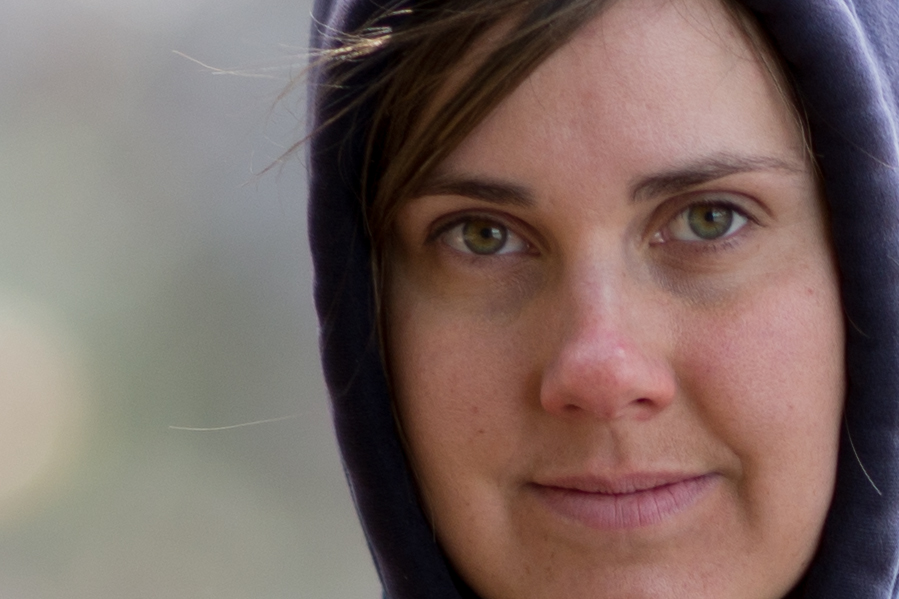 Optically, the lens is brilliant. This is the lens the Nikon 135mm f/2 DC would like to be. It has incredible rending for focus images. In focus images. In the last shot my better half walked towards me slowly while I snapped off six shots. One was in focus, the rest were not. (lens calibrated with LensAlign).


If I had a porter and endless budget I'd love to try this lens for kayaking. Then again it wouldn't be able to follow focus on anything, so it would be a bit pointless. While this is the best 135mm lens being made, it has issues. It's a shame to see camera makers neglect the 135mm focal length, but I believe they chose to update their 85mm f/1.4 primes because both full format and aps-c users can buy and use them for portraits, while 135mm has fallen out of favor for portraits. In the end I had a love/hate relationship with the Zeiss 135mm f/1.8. It is hands down the best 135mm lens I've ever used. If it was in Nikon mount I'd probably still own it, but as the A99 was just too slow, the Zeiss had to go with the camera and I can dream that Nikon will update the 135mm f/2 DC some day.

Update: I've now owned this lens no less than three times. It's incredible glass. I've also owned the Nikon Ai 135mm f/2, the Canon FD 135mm f/2 and Samyang/Rokinon 135mm f/2. I don't use this lens every day for work, and thought it was an unjustified expense. So I'd sell it, then buy it again months later. It's really that good. While not technically perfect (the Samyang/Rokinon has it beat in this regard), the Sony Zeiss 135mm f/1.8 can be magical. It has a special look, and I don't find most Zeiss lenses to live up to that reputation. It's now a permanent part of my kit, and handles better on an A7 with the LA-EA4 than I would have expected.