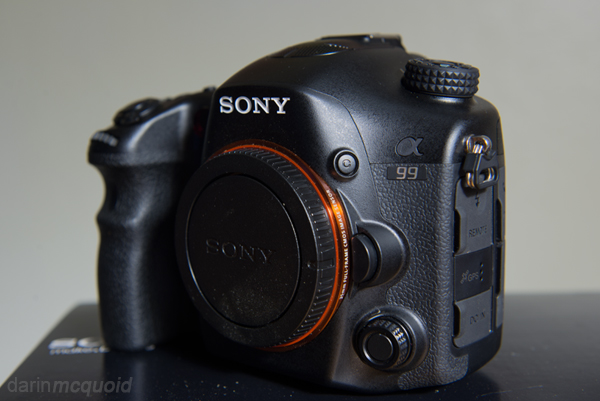 This is a completely subjective review that won't cover too many technical details. I shoot about 99% stills and a little video from time to time. Using Sony's NEX cameras I really fell in love with electronic viewfinders, because what you see is what you get...more or less. This is perfect for event and especially wedding photography, where the groom in black and bride in white can cause dramatic changes in even the metering of the best cameras. The Sony A99 is the only full frame camera to use an EVF. It retails at $2,800 and uses the same sensor as Nikon's D600 which retails at $2,100.

A camera starts with the body. Although the A99 is Sony's flagship camera, build quality is on par with the Nikon D7000/D600 or the Canon 7d, not quite pro-grade. I do like the feel of Sony's A99 in hand, in fact better than Nikon's D600 but not as well as the Nikon D700. It's a shame Sony put the orange ring on the lens mount because with the writing on it screams consumer on an otherwise serious looking body.  The controls on the A99 are something the big two should take note of. Not that they are particularly well laid out from the factory, but near every button on the A99 can be reprogrammed to just about any setting. This is how all cameras should be. I appreciate Sony realizing that most users dropping over $2,000 on a camera know how they want to control it. Previous to owning the camera I'd read many reviews stating that Canon owners liked the rear joystick while Nikon users despised it. I didn't mind it at all, I'd prefer a four way control pad but had very few moments where I even noticed the joystick. All the rear buttons have slightly different shapes making it easy to memorize controls and adjust settings while looking through the viewfinder. Note how some are convex and others concave. 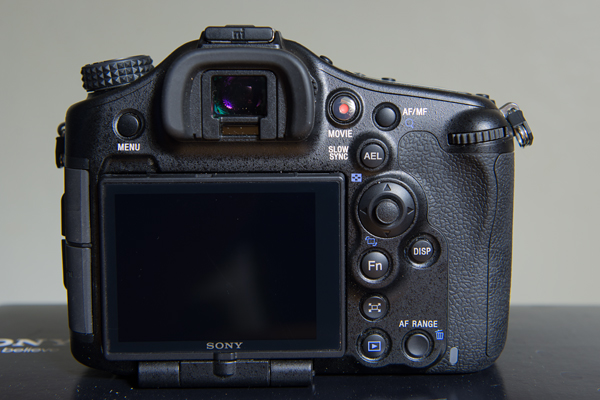 Sony also realizes that advanced users like shooting from extreme angles, and positionable LCD screens are awesome for doing this.. Why Canon and Nikon think only lower level users would want to shoot comfortably from low and high angles is beyond understanding. Some claim weather sealing, but the A99 is a weather sealed body. The silent controller is a great idea for video, but something I didn't fuss with too much. Sony did make one major mistake in the body design, with the front dial. It should be possible to use one finger for the shutter release, and a second for adjusting the front dial (although many don't shoot this away, the advantages are obvious). Unfortunately on the Sony, it's designed around using the index finger for both shutter release and front dial rotation, which may cause a missed moment while adjusting settings. 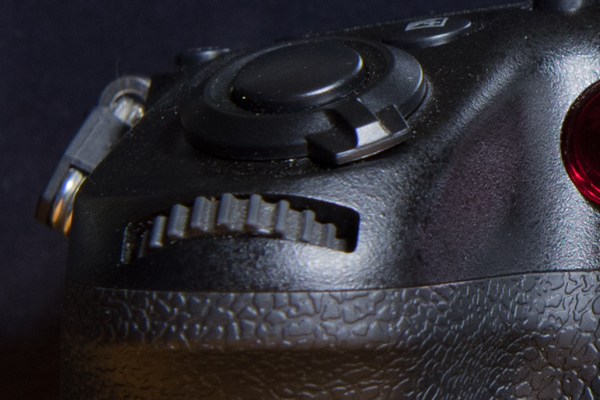 Theoretical disadvantages of a translucent mirror:


Loss of light. Sony claims 1/3 stop of light. In reality, testing the A99 vs the D600 in the same controlled environment the A99 exposures were about 2/3 of a stop darker.

Battery life. As the camera is constantly looking through the sensor, it's using more battery. The Sony A99 certainly does use more battery, I found myself getting around 400 shots a charge vs 1,500 on the D600. It was kind of like owning a D200 again.

Theoretical advantages of not having a moving mirror:


Having a histogram in the viewfinder and seeing exposure through the sensor. That's right, no more "chimping". I hate chimping, but it's a fact of life when acquiring optimal exposure on a standard DSLR. Unfortunately, in use I found the histogram in the A99's viewfinder to be center weighted, making it inaccurate for the whole scene, rendering it useless as I found myself chimping to check exposures on the playback rgb histogram. On landscape shots the sky was often overexposed but didn't register in the live histogram.

A moving mirror is one of the most complicated, expensive parts of an SLR. Just look at this video to see the magic in slow motion. With a translucent, stationary mirror the Sony A99 should be cheaper to build than a counterpart with an expensive moving mirror yet the A99 is $700 more expensive than what I'd consider its direct competition; the Nikon D600 and Canon 6D. Some may feel the A99 is targeted at Nikon's D800 and Canon's 5D, but they are both too far ahead in build quality for the Sony to compete. Just look at the consumer oriented mode dial on the A99/6D/D600 models.

Without a mirror to move, it should be easy for the A99 to blow the competitors out of the water for frame rates, yet the Sony A99 is right on par with the D600 and 6D at 6fps. That is unless for some reason you like cropped jpgs, then the A99 can do at 12fps. Heavily cropped 10mp raw files and the A99 can do 10fps. Of course in either of these modes give up all hope of shooting wide. Perhaps these would be acceptable compromises to a soccer mom, but for a camera targeted at working professionals, shame on Sony for wasting time programming these options.

No moving mirror, no mirror blackout? Because a traditional SLR uses an optical viewfinder and mirror, every time the mirror is lifted to reveal the sensor, there is a blind moment known as mirror blackout. Many reviews state that the A99 has no mirror blackout. They need to do some real world testing. Although it's not possible to have no blackout at all, theoretically the A99 should have less mirror blackout because there is no mirror moving out of the way. In the real world, when shooting 14bit raw files, the Sony A99 has considerably more mirror blackout time than the Nikon D600. In fact it's really, really bad. Think hard to keep a face framed as a person walks towards you. I'm not talking about running here, let alone action sports.

Better auto-focus performance. Traditional SLRs rely on that good old mirror for auto-focus too, so when the mirror is up the camera basically does some complicated mathematics to predict the rate of movement of the object until it gets a glimpse through the mirror again. With light going to the auto-focus sensors at all times the A99 should be able focus much better than any SLR. Sony must be behind on their auto-focus technology, because it has the worst focus tracking performance of any SLR I've ever used. Period. Outside of object tracking performance, the A99 just likes to back focus behind static subjects too.

There is a lot more that could be said about Sony's A99. Unfortunately, the inaccurate live histogram, mirror blackout and focus performance are big enough problems to make saying anything else pointless, as I sold my A99.


Slightly larger than the D600, it's still not a hulking beast. 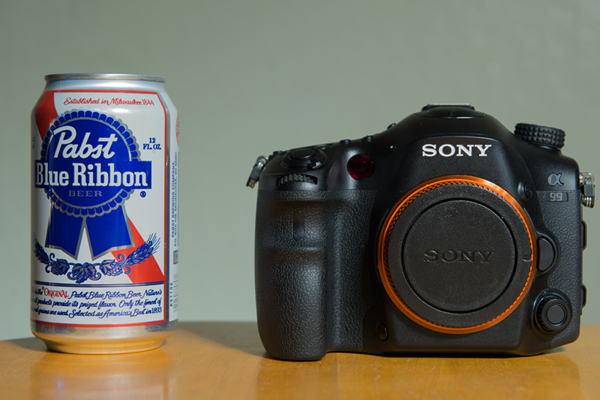 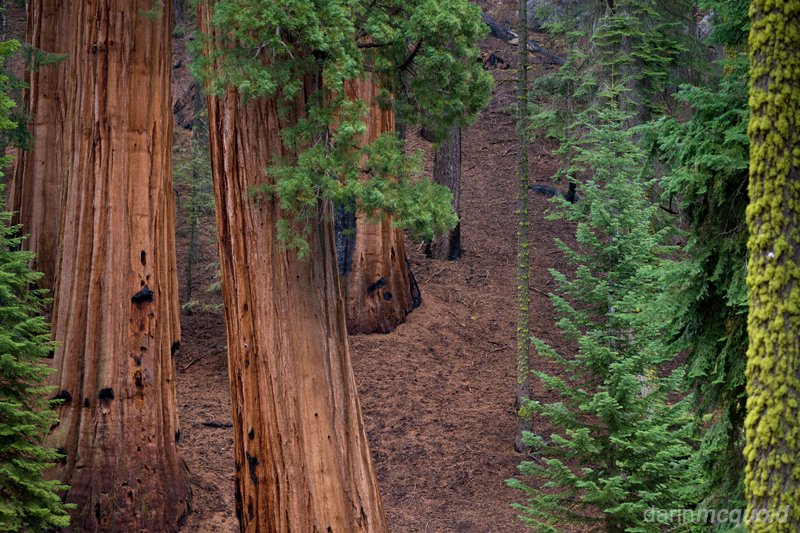 I will miss that Zeiss though.... 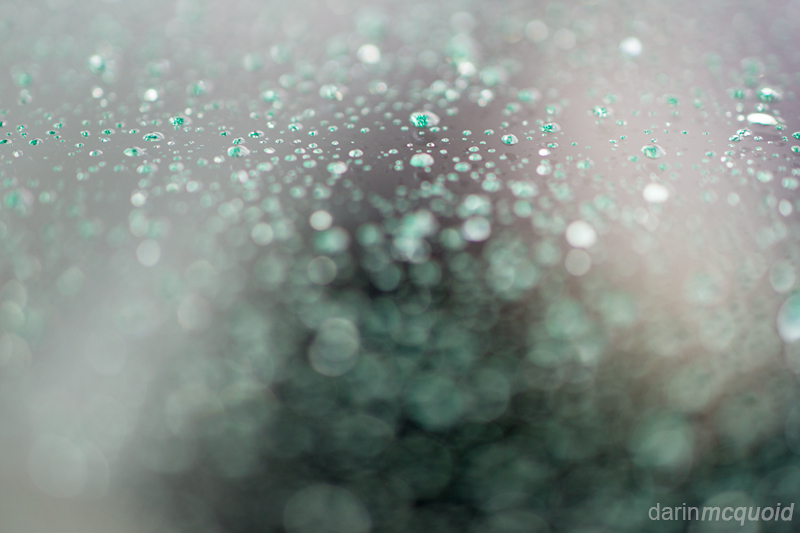 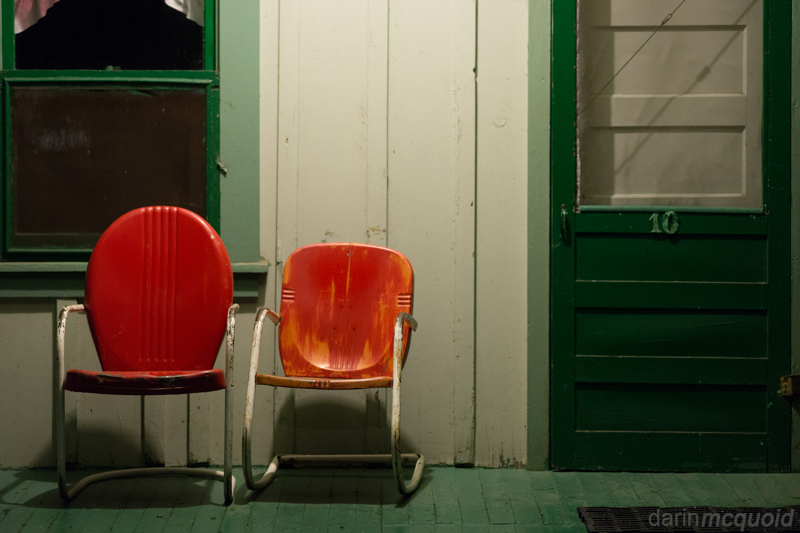