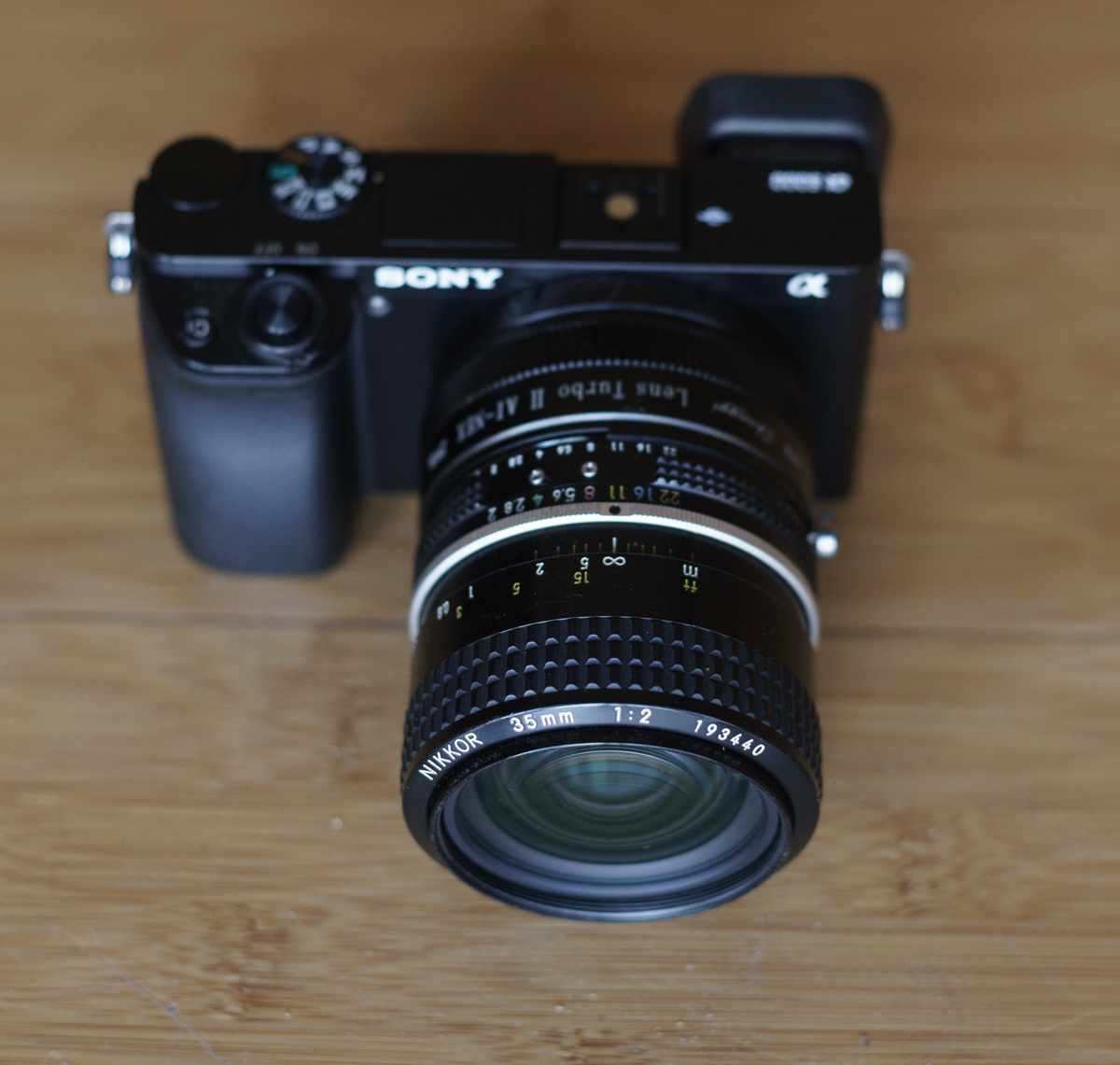 
A note on the Lens Turbo II. It's supposed to "brighten" all lenses by one stop, but in reality there is variance in that. With the A6000 coupled Lens Turbo II and the Nikon 35mm f/2 it lets in 1.5 stops more light than the same lens on the A7 at f/2. Around f/8 things even out. 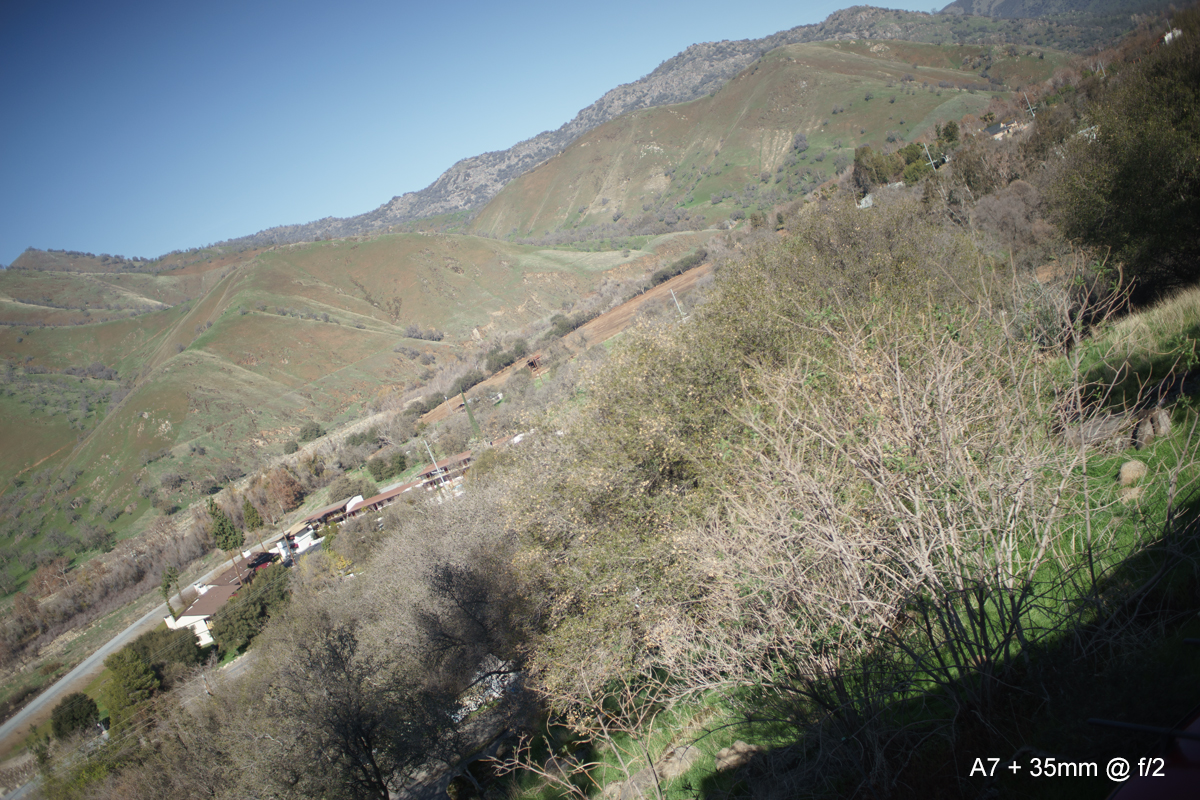 In the centerat f/2. The color shift surprises me, as the A7 typically renders more purple than the A6000 when using the same lenses. 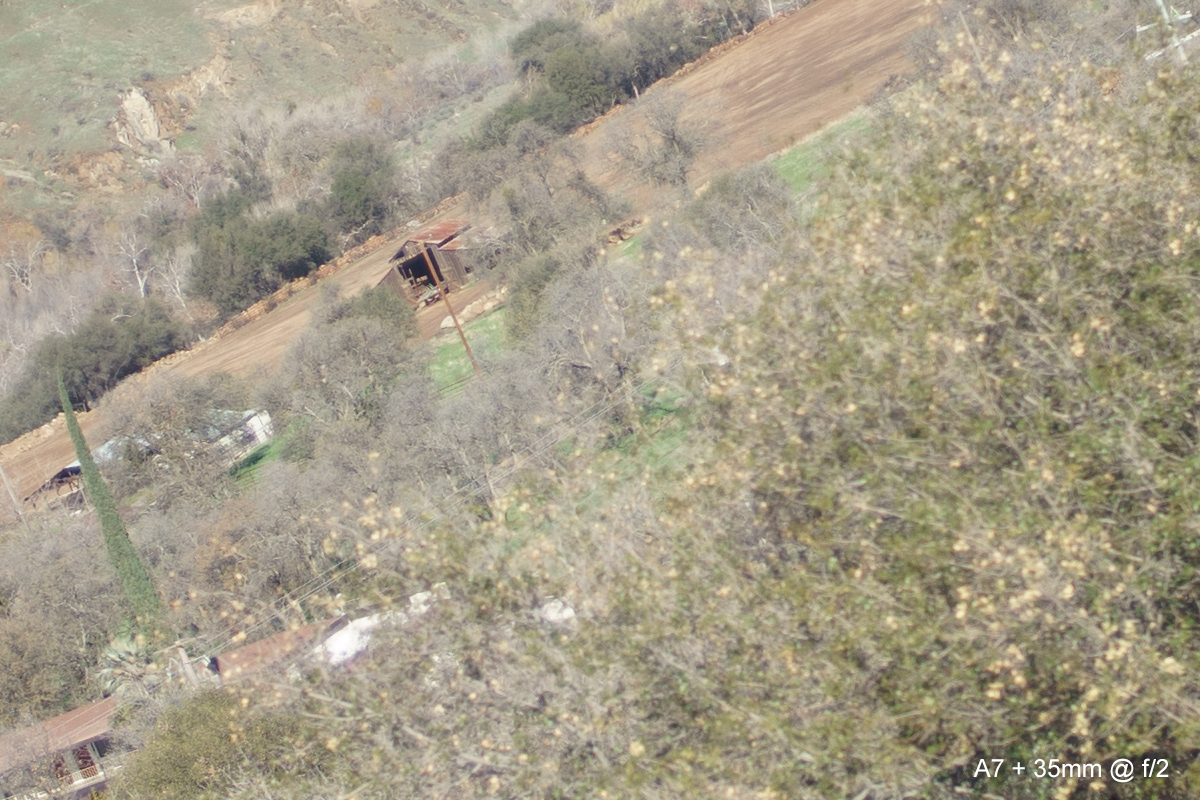 In the extreme corner the 35mm f/2 is doing quite well for a fifty year old design. 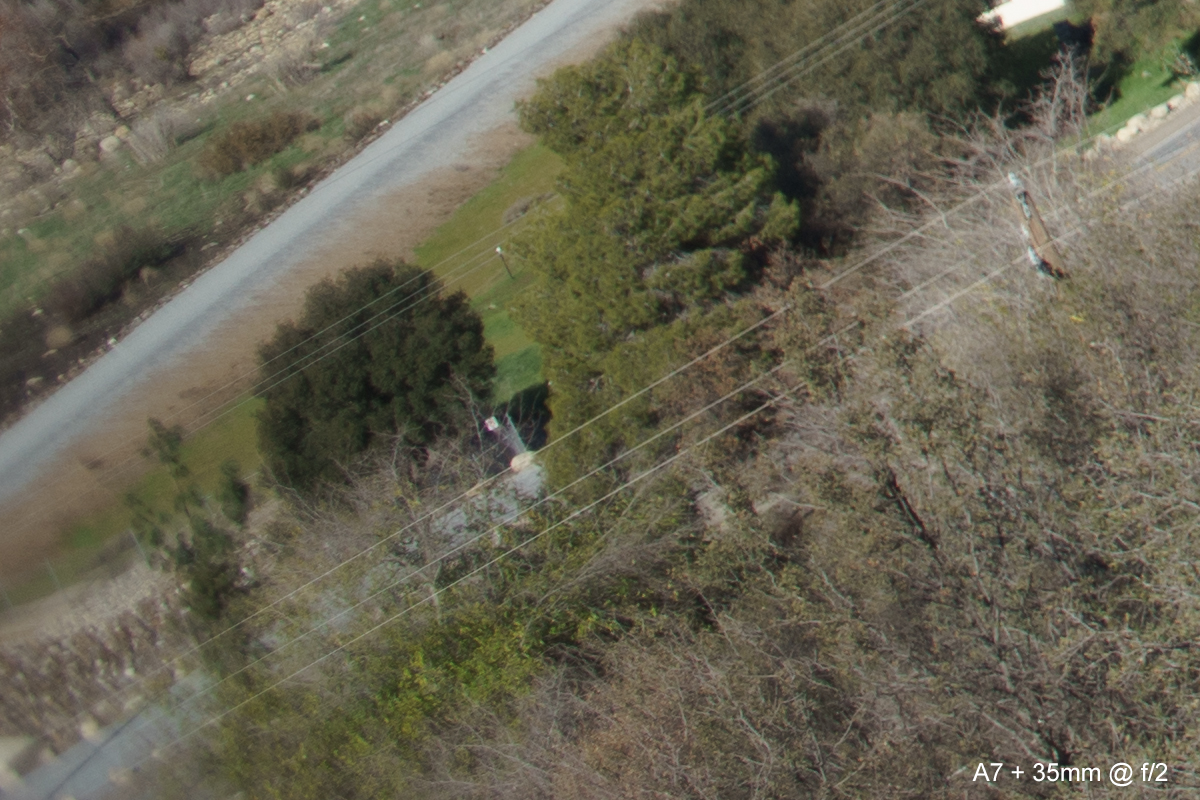 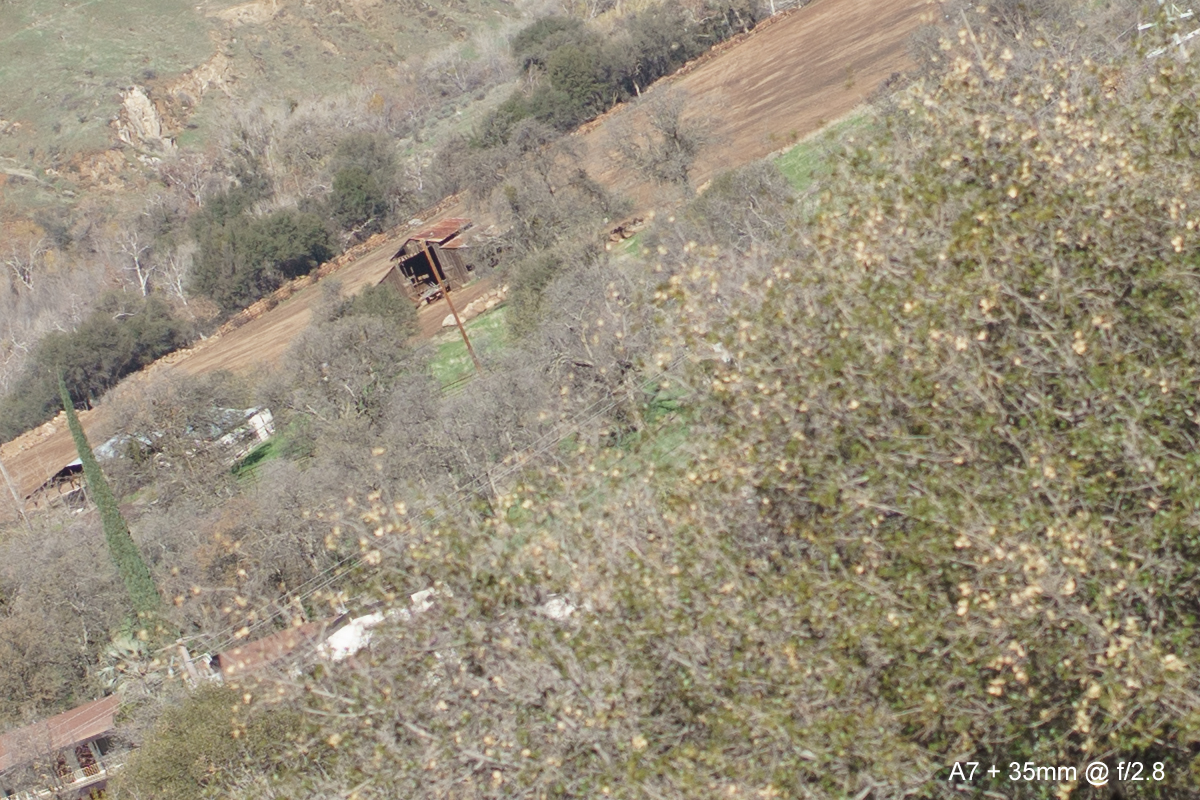 Corners are not incredible on the either combination yet are superior on the A7. 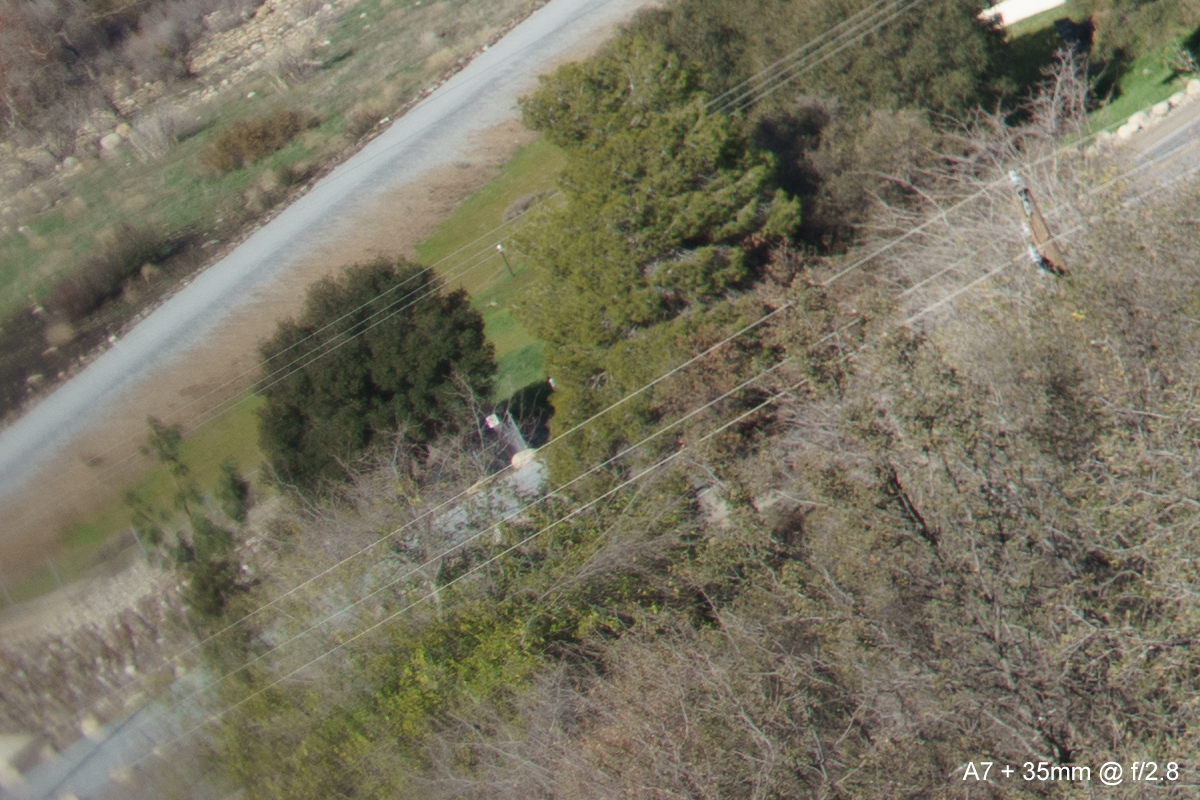 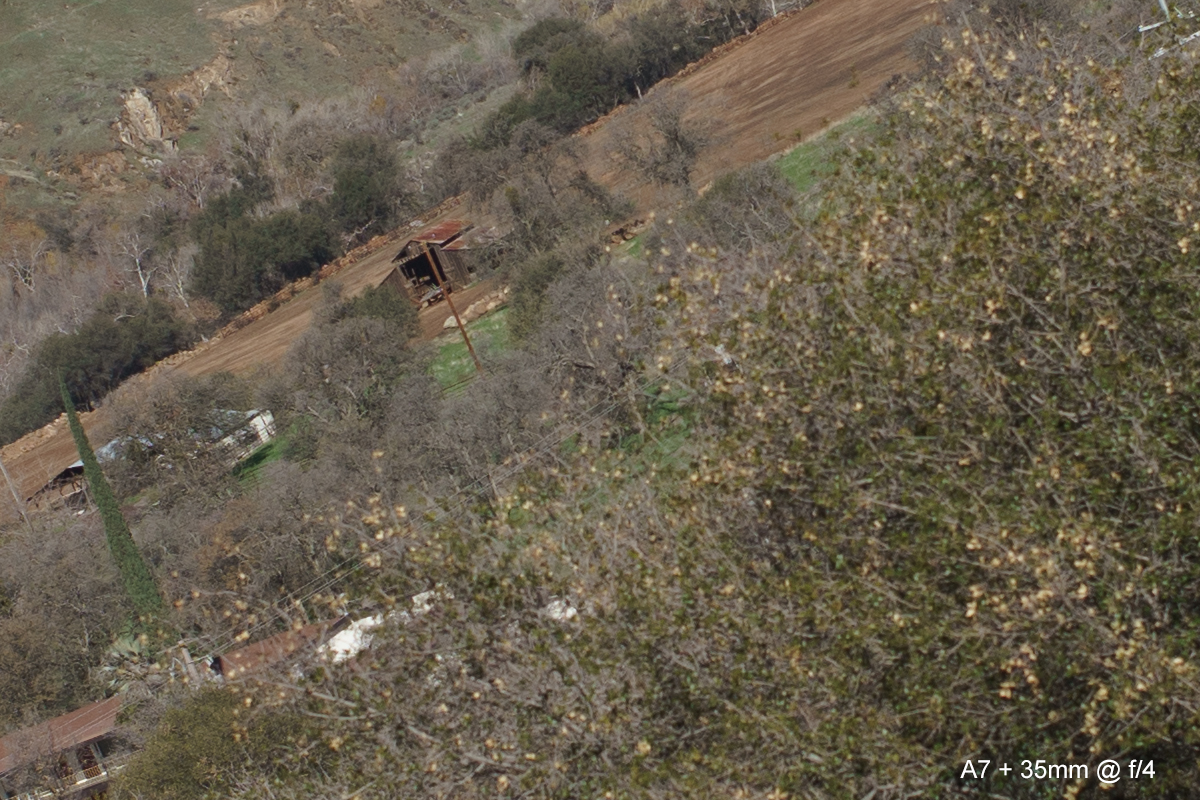 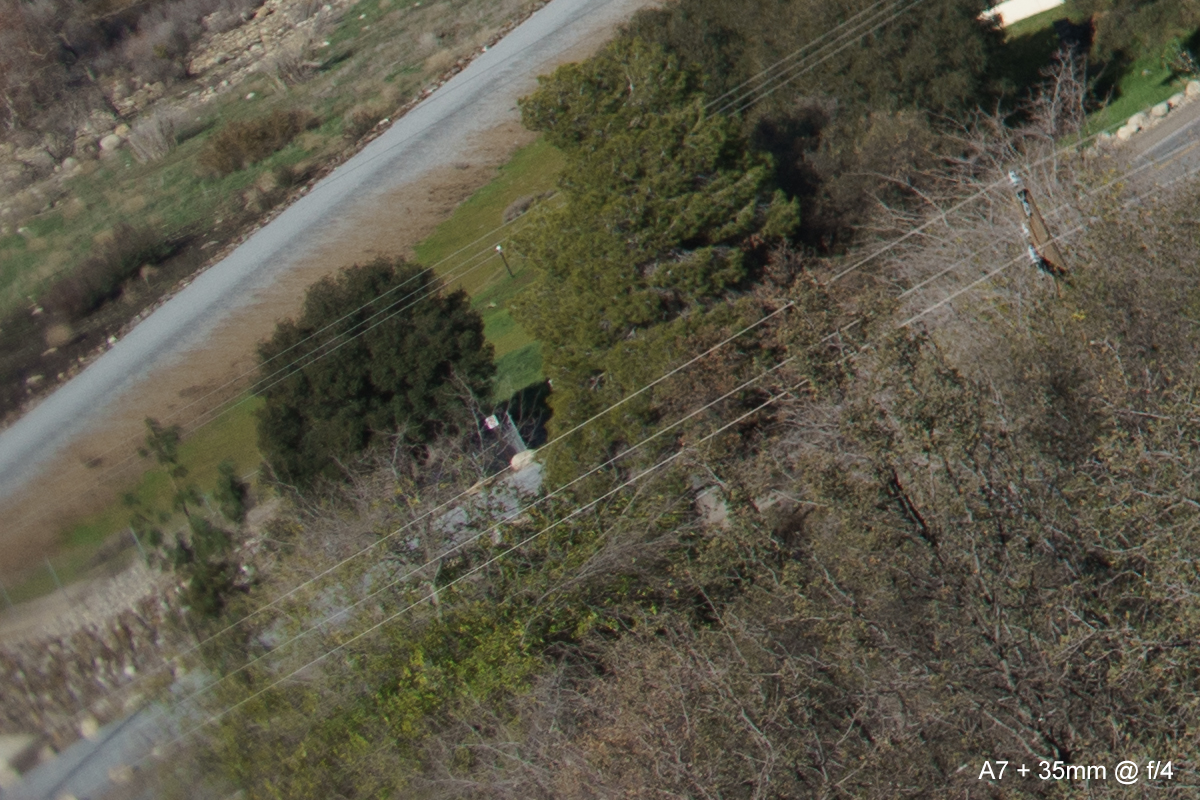 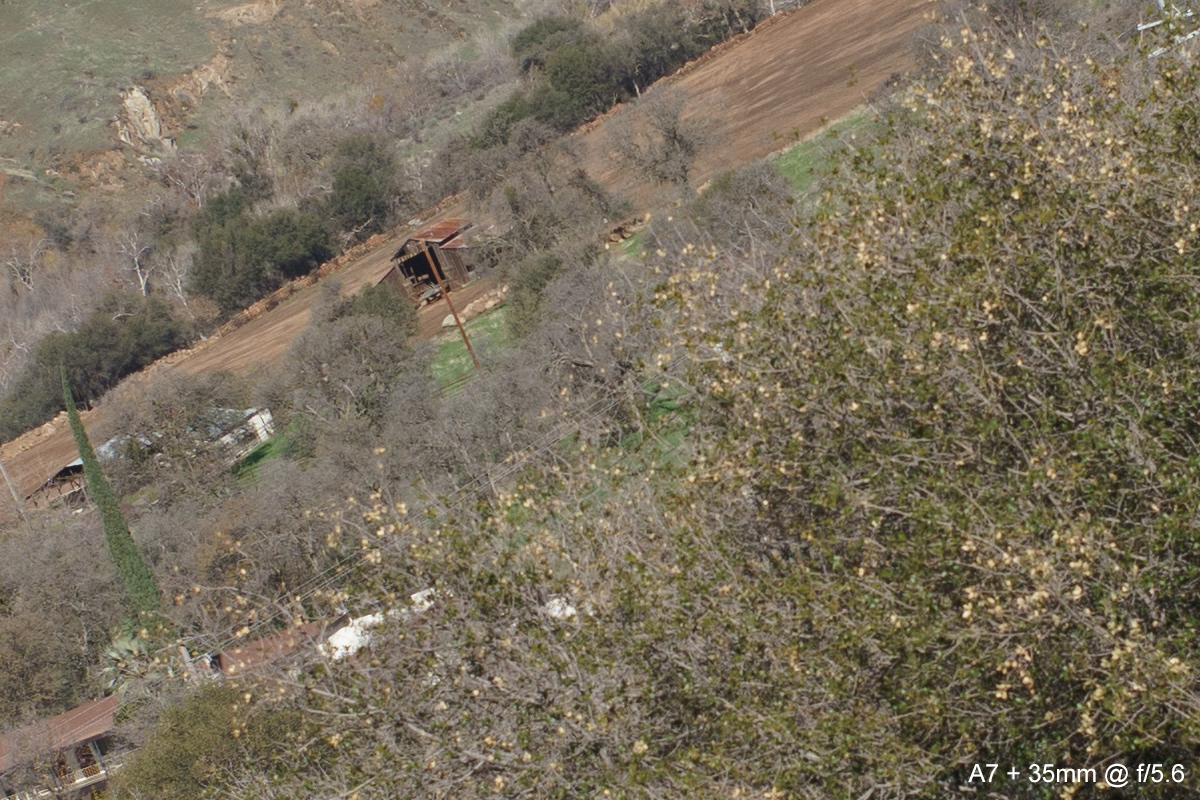 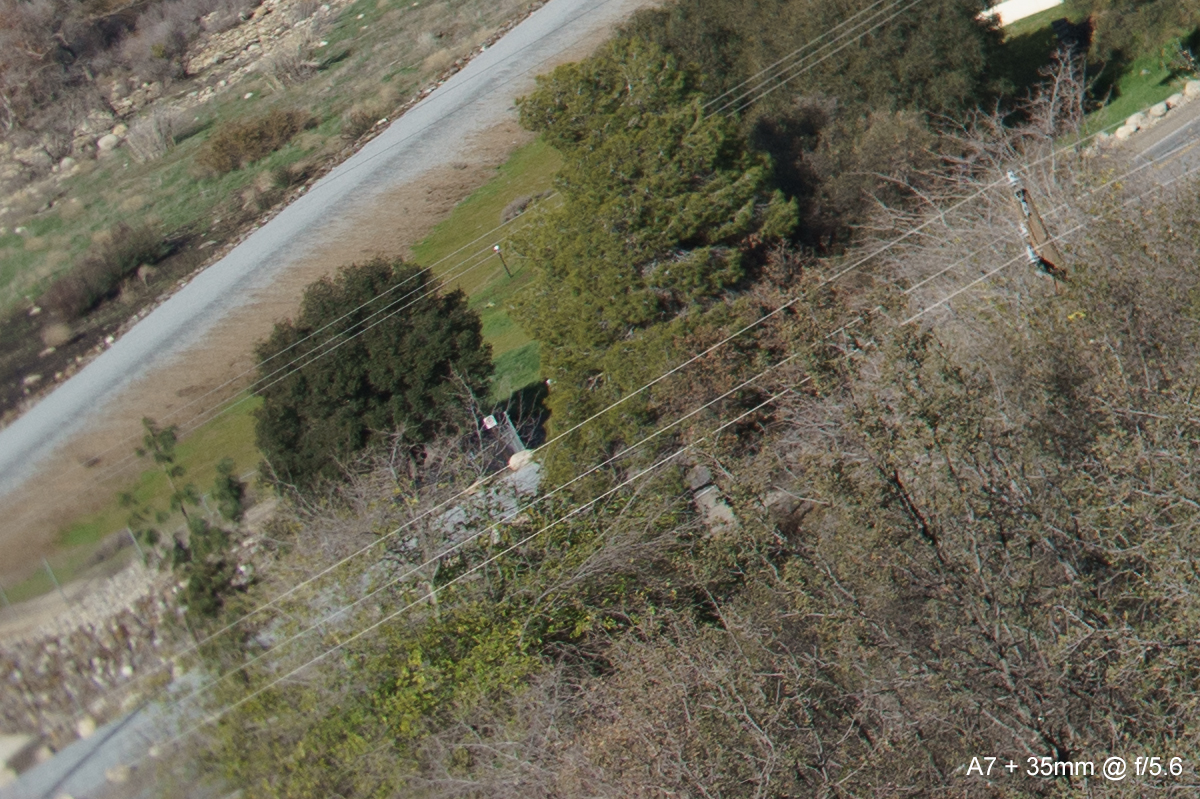 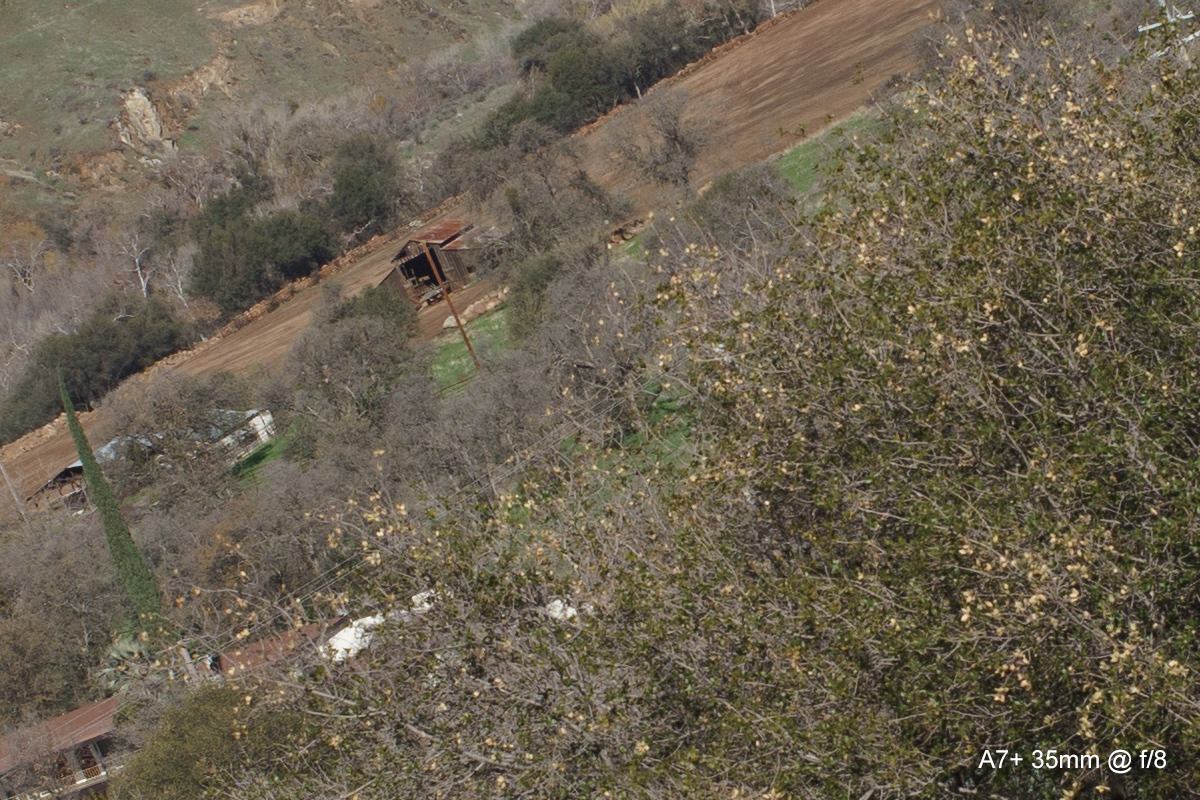 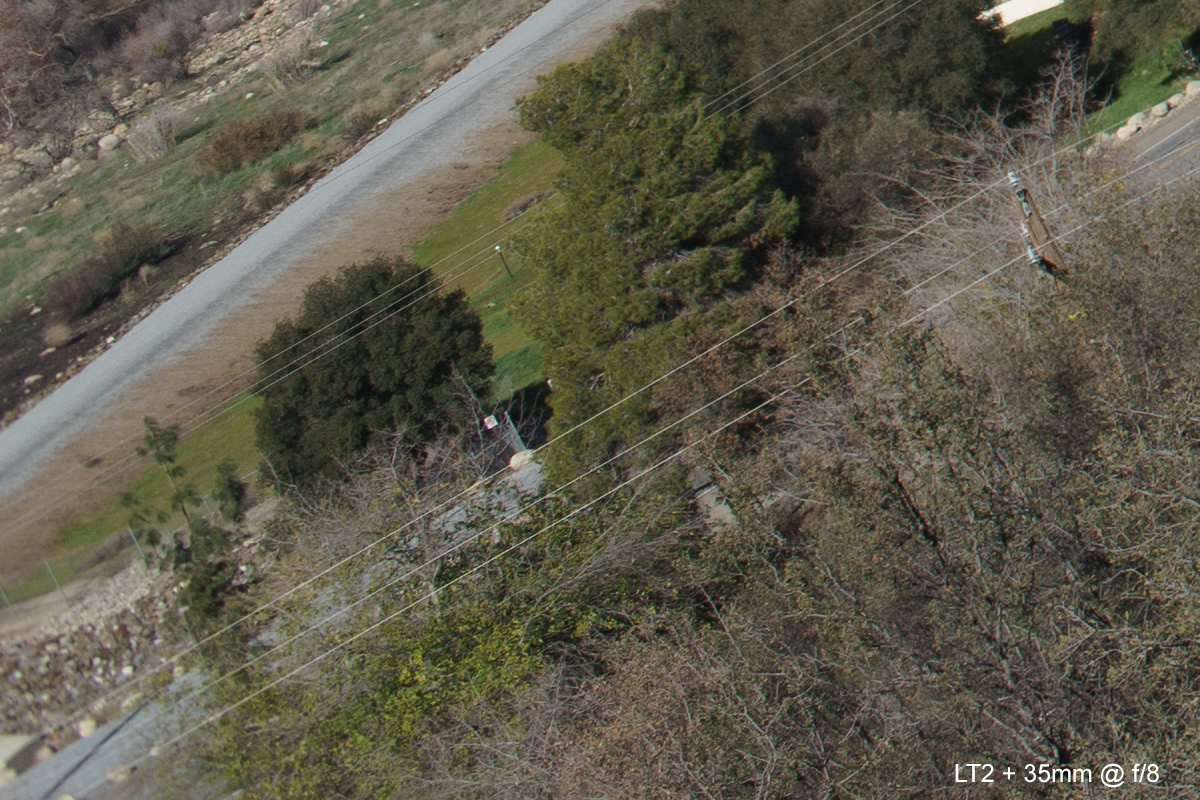 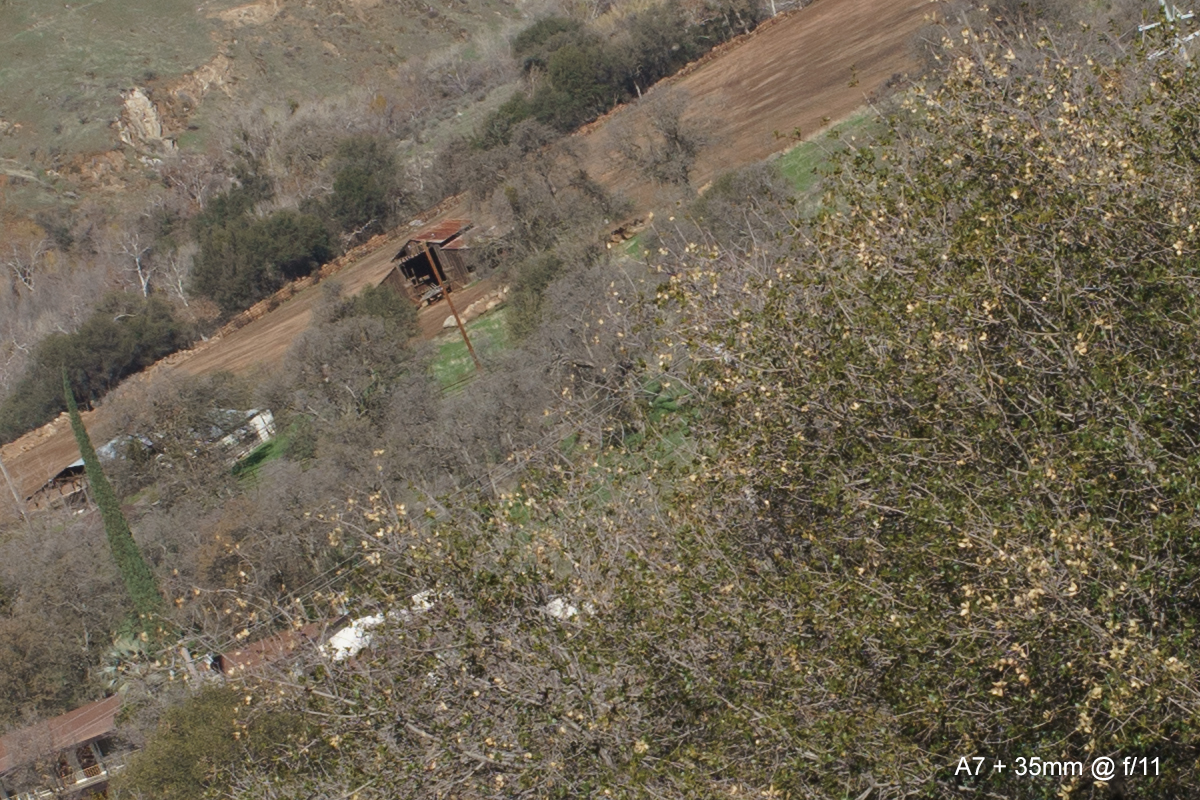 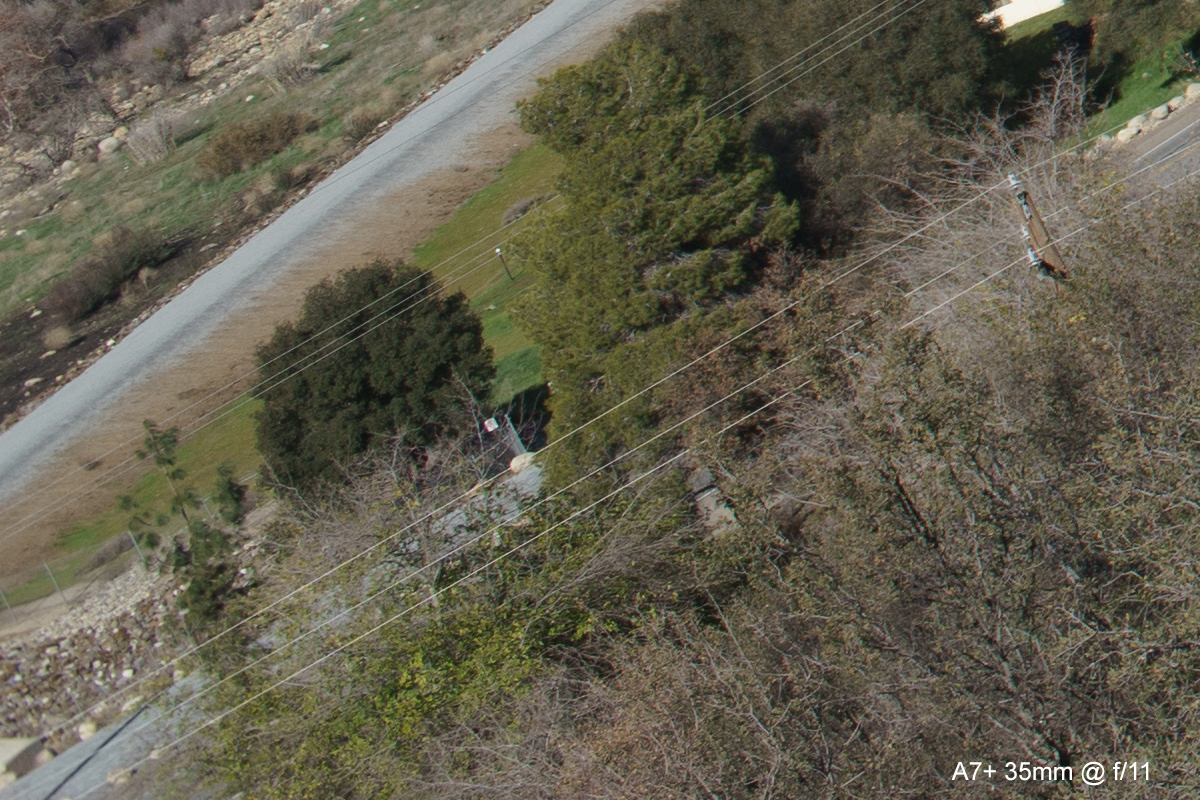 There isn't a whole lot to say here that the images don't. Nikon's 35mm f/2 shows classic Nikon behavior, sharp in the center wide open, corners improving when stopping down but the very furthest corner remains a touch soft, quite similar to their 28mm f/2.8 AiS. This lens just doesn't seem to get along well with the Lens Turbo II.