We were all stoked to be on the river together for day five, with this being Eric Jackson's and Heather Herbeck's first day of exploration with us. We got up early and put-in at our previous take-out bridge, although it had been a few days since we had explored. After a leisurely vehicular unloading process, EJ showed us that perhaps Ben has a competitor for the best seal launcher title.

The picture shows how mellow the river was, but we knew there was some gradient and perhaps a gorge ahead. Mellow gradient continued for about a half kilometer downstream, with a few junky rapids interspersed. Next thing we knew everyone was scrambling for an eddy as the river dropped through a class IV lead into a boxed in canyon. The entrance rapid ended up having a sticky hole, and prompted us to scout more of the gorge from above. Rafa started some nice machete work and we slowly made our way downstream, able to see a few smaller drops and note that the canyon was still inescapable. More bushwhacking followed, and suddenly we emerged into a small coffee and banana plantation with a nice trail. Just a few minutes down the trail we found a small bridge that looked like it must be over a tributary, but to my surprise the footbridge was over the Alseseca, which was gorged up so tight that the tree branches from both sides of the river intermingled blocking view of the river, which was about fifty feet below.


While standing on the bridge a local farmer came down the hill and made a joke about diving in, and Ben started talking to him to see what he knew about the area. 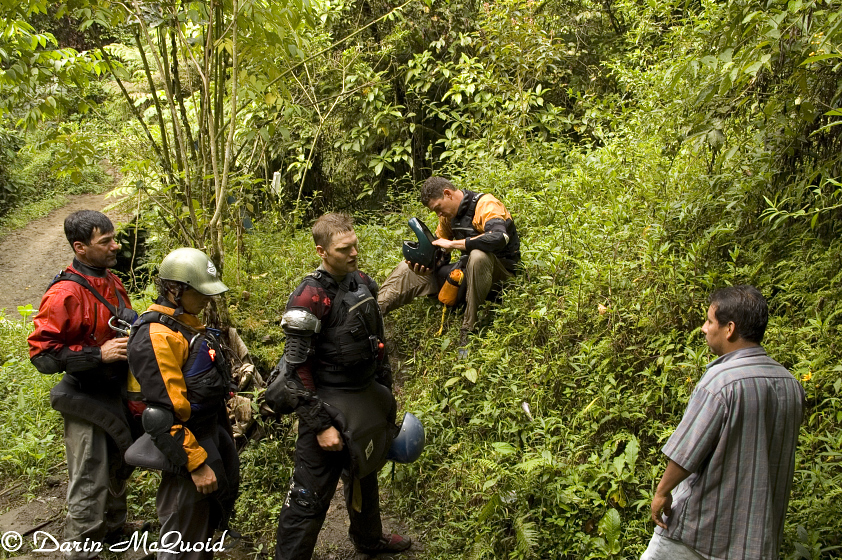 He told us that the gorge continued straight into a forty-meter (131’) waterfall, and that he knew of a hour and a half hike around that he would be willing to lead us on. 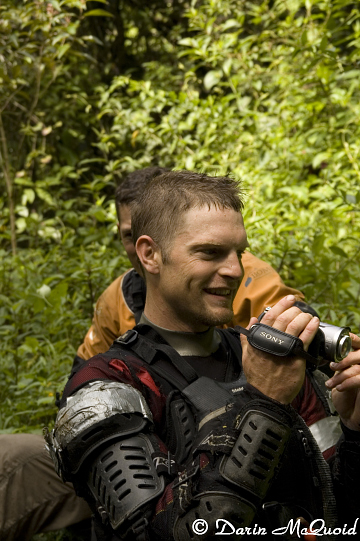 Before leaving we started to take off all our paddling gear, due to warm temperatures and the long hike ahead of us. Our local guide let us leave all the stuff on his property, and gave us some of the bananas that he grows. They were incredible, he told us they take three months to grow and ripen, unlike most modern bananas that due to chemicals and being genetically modified take only three days.


Rafa Ortiz translates all this for the group. 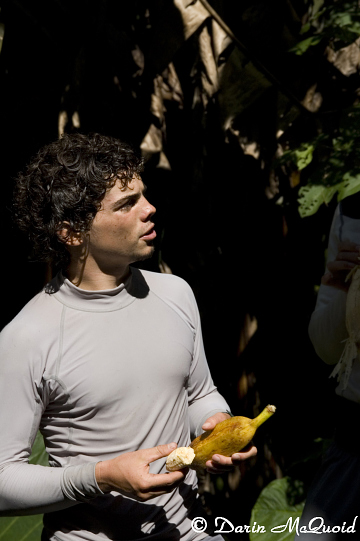 These were the best bananas I have ever had. 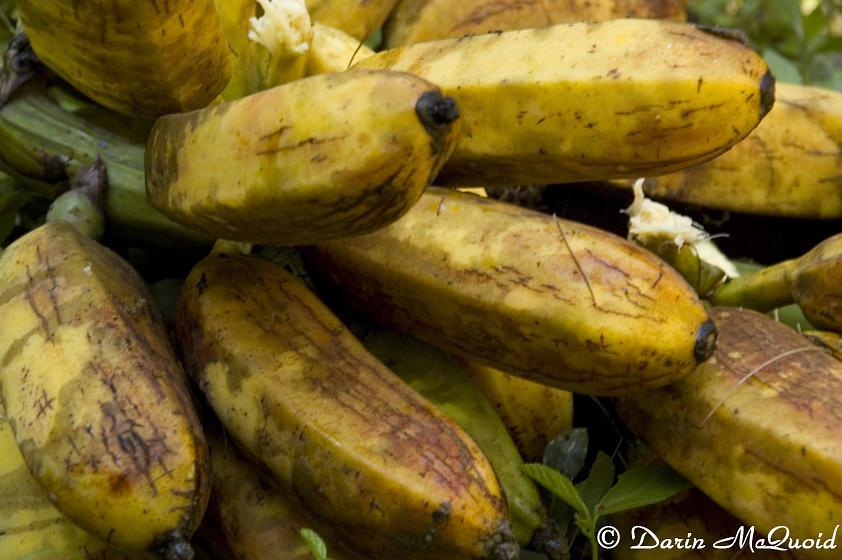 With all our layers dropped off we headed up the trail to go around and check out just how big the waterfall would be.


On the Alseseca even the off river hiking is outstanding. 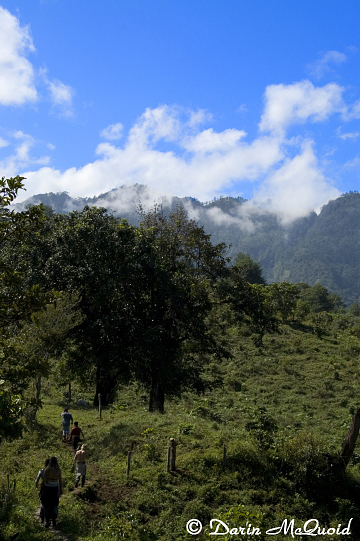 The trail in the above picture eventually leads to a small town, if you don’t take the cut off we did. Once we started getting near the river we were surprised to see Thayer and a few more local guides. Israel took Thayer and Lucas up to the small town, and then some locals showed them down to the waterfall where they were waiting for us. The waterfall was nothing short of fascinating as it poured out of the boxed in canyon. 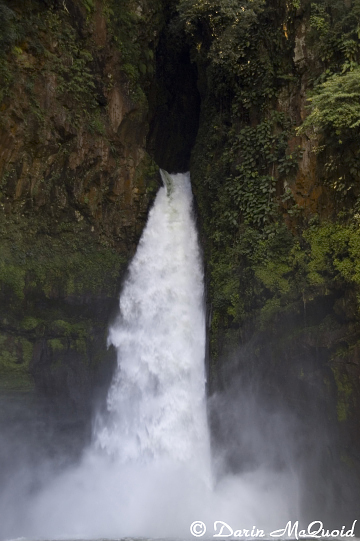 We quickly judged it at eighty to ninety feet, but when Ben climbed up the cliff near the falls we realized it was quite a bit larger than we had originally surmised. We spent quite a bit of time just enjoying the waterfall before hiking back up to the footbridge, where some of the group scouted down the canyon to the lip, and others socialized by the footbridge. The scout revealed the gorge was truly inescapable, all the way through the waterfall. We really didn’t paddle anything this day but the quick flat section above the gorge, but it was still an admirable day of exploration in the jungle.