A good mission under our belts and we had to return to Minikami. Shon had some schoolwork to catch up on while Yoshi had to attend a wedding. We debated our options and decided to the run the river above where we'd put in the previous day. A few hours of driving and there we were at a locked gate. Road closed for the season. It was already late in the day, so hiking in was not really possible. There was only one thing to do. Onsen time!


Normally this hot spring is well above the river and allows you to mix the hot waters in with the river. Flows were a bit high, we were trying to keep the cold water out. 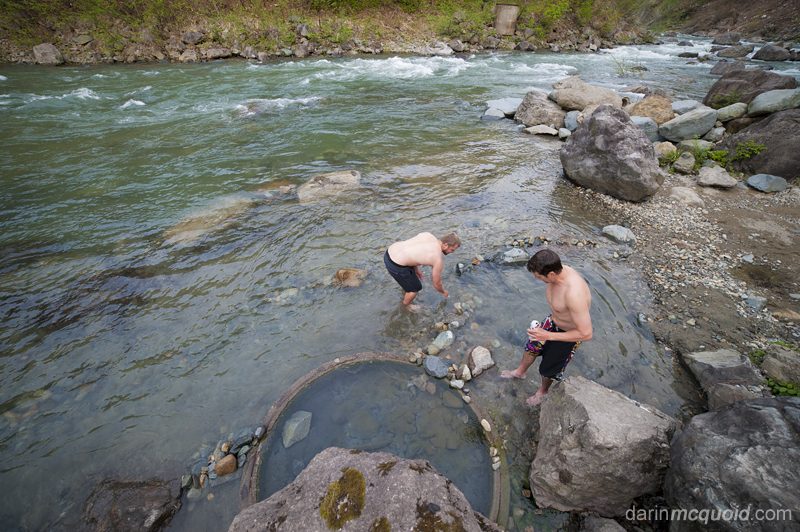 I have no idea what this is. All I know is that it's amazing I got the shot. Several beverages into the evening and in complete dark with a manual focus lens. 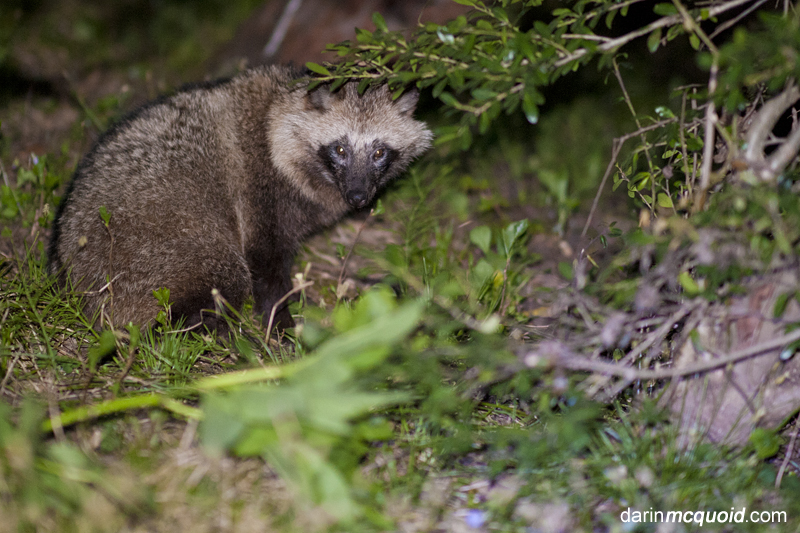 American dirtbags. It was probably a good thing Yoshi was at the wedding. We were oblivious to any social indications, and people were too polite to yell at us. 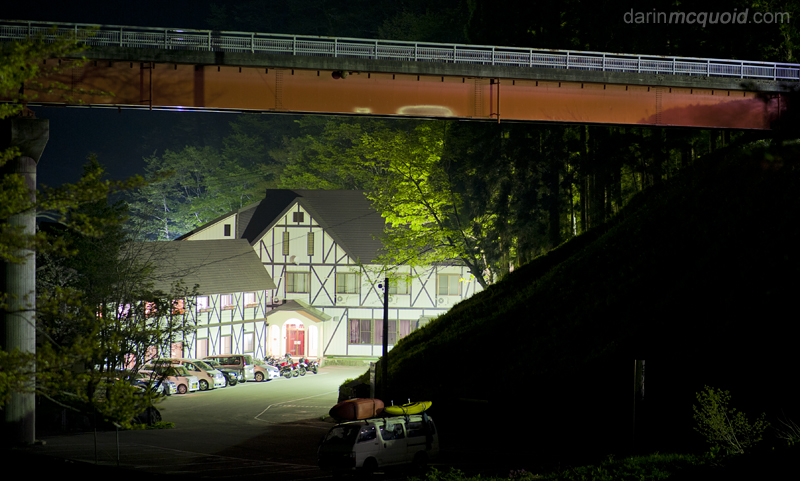 The section below the Onsen and confluence had never been done, but the gradient looked ok. With other group members detained by obligations, Cody Howard, Ryan Knight and I put on to what felt like a Japanese version of the Bottom Nine. First off we ran a pushy lead in to a horizon. The river split into three channels and we'd be taking a boof down the center before scurrying into an eddy on the left. 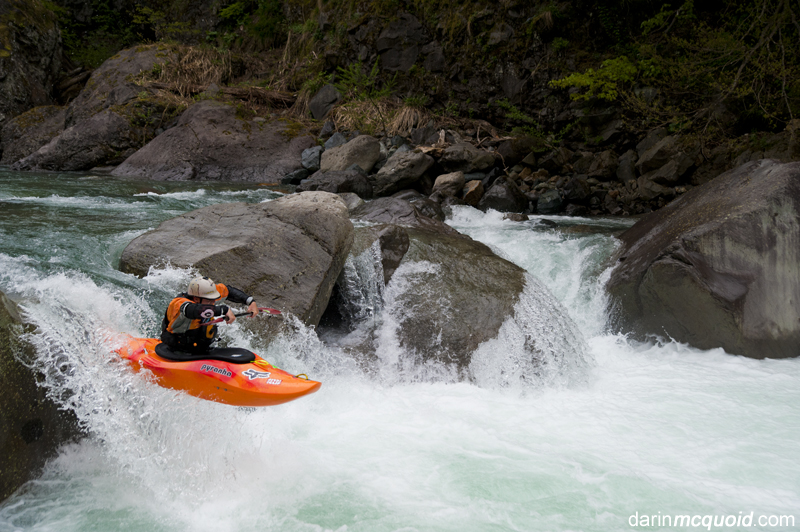 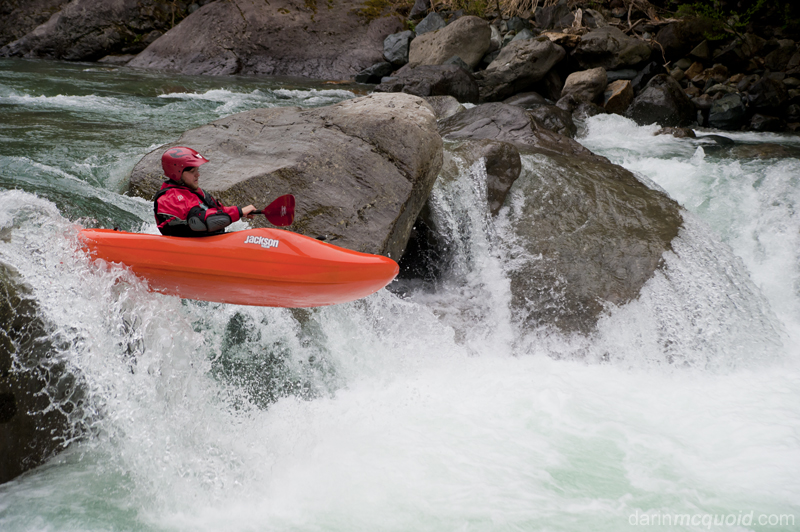 Kind of pool drop in a deep canyon. One of the more remote we'd seen so far in Japan. One portage behind us, and the canyon walls got even steeper. Rain drizzling down. Time to call it and hike out? The river was certainly high. We decide to scout further down the canyon. It would normally be dubious, if not impossible to scout. Apparently it was going to be submerged soon. There were markers and fixed ropes all over the place from survey crews coming in and planning for a dam. These allowed us to scout a quarter mile downstream to the crux of the gorge. To our relief it could all be run, and the largest rapid could be portaged. With more rain falling we all commit to the gorge, squeezing by large holes and paddling away from rock piles. 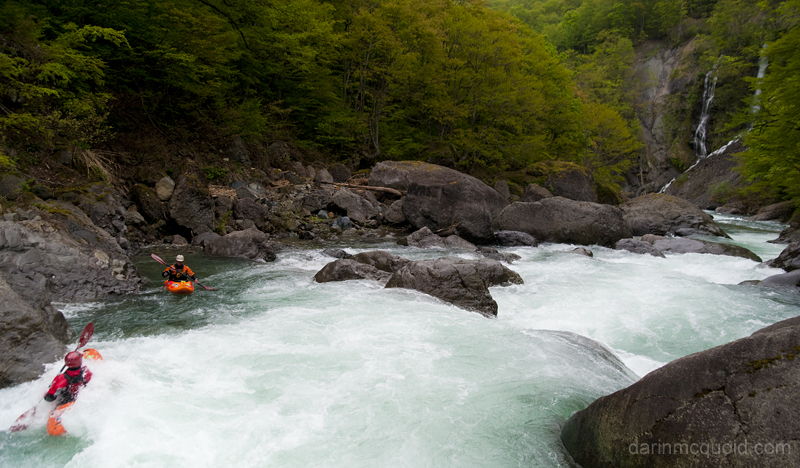 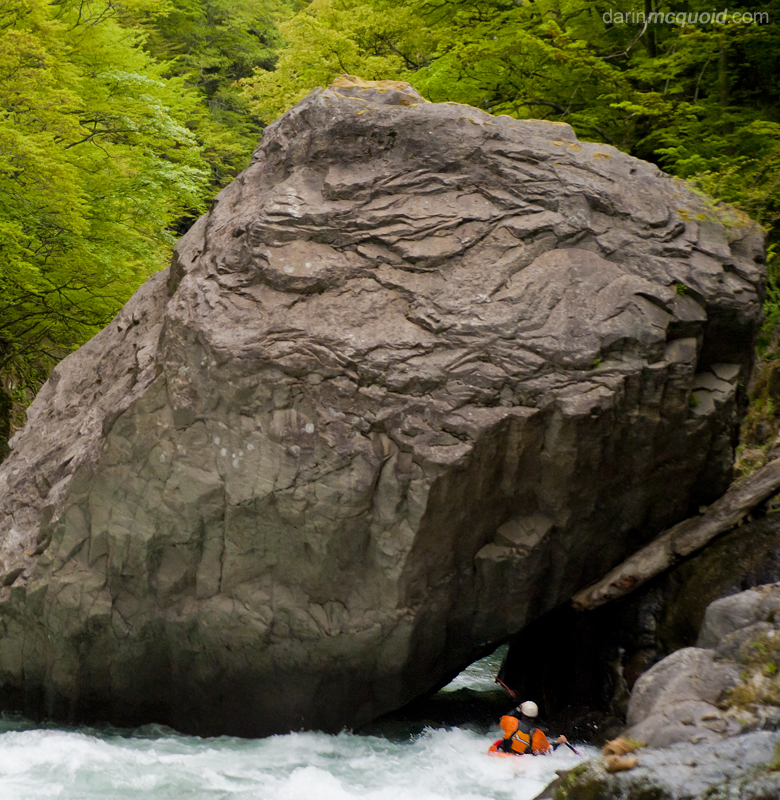 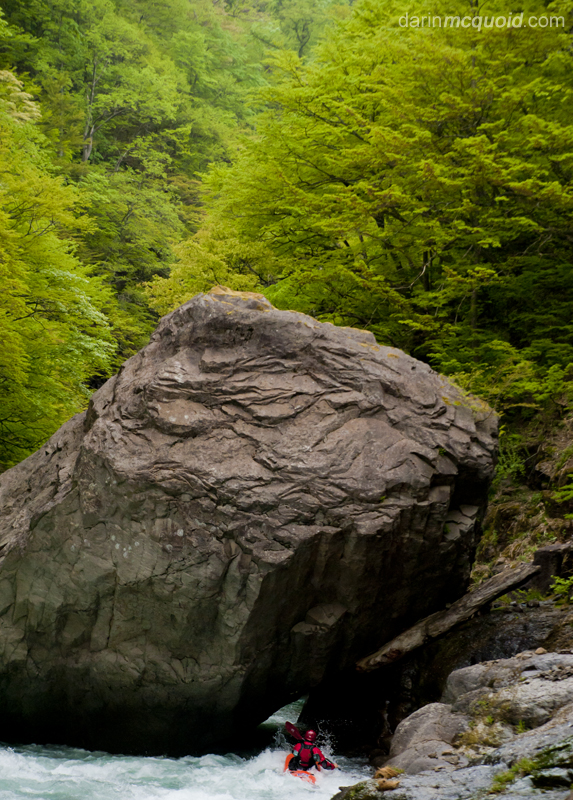 Rounding the corner the largest rapid emptied into a long pool. The view widened downstream and we all felt a surge of relief to be out of the high water canyon. IV-V boulder gardens continued to serve up some spice as we missed our intended take-out at another Onsen and continued downstream to a bridge.

Ready to be reunited with the team we head back to Minikami ready for more adventuring. 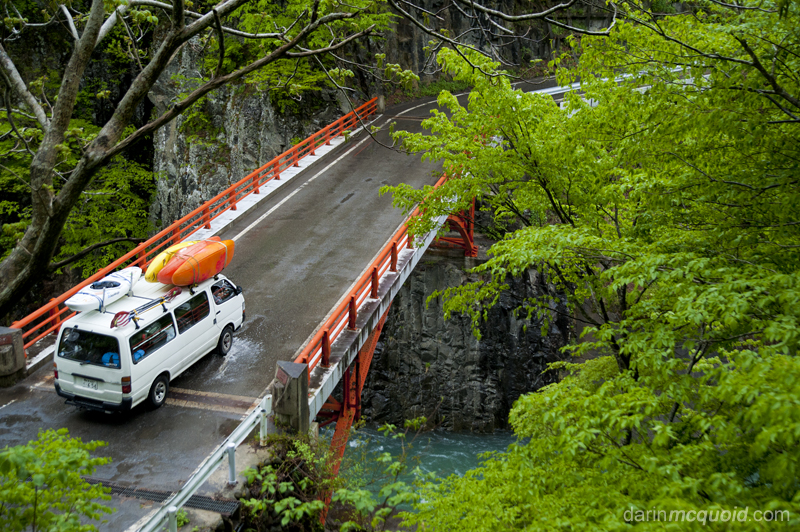