We woke up at the nice restaurant, hotel/truck stop Roland had found a for us the night before. It was all in one room! I was exhausted from paddling and the flu and had crashed out before dinner, but the next morning I managed to keep down the standard breakfast, chapati bread and chai tea.


The previous afternoon we had set a general put in time, and we arrived right on schedule. 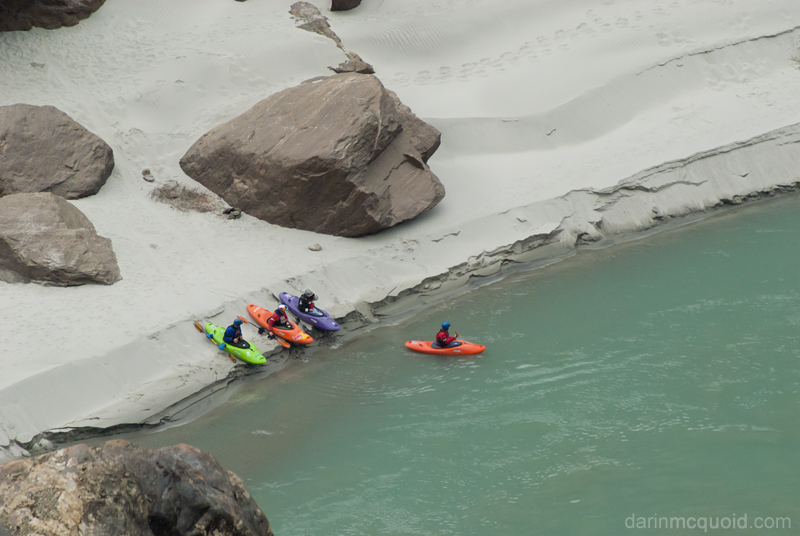 The first several rapid looked like a nice read and run affair, Phil Boyer and Rafa Ortiz enjoying the Indus. 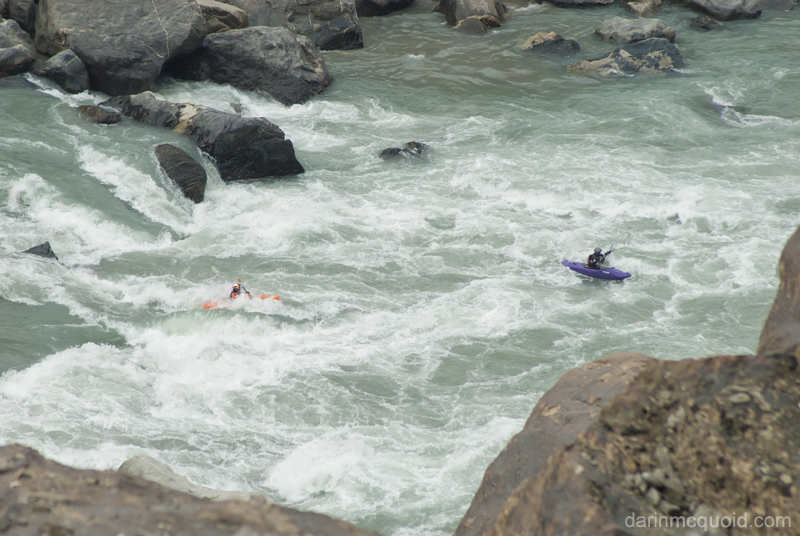 Here are the boys scouting out a rapid that had a classic big water move, a side to side ferry above a nice large hole. 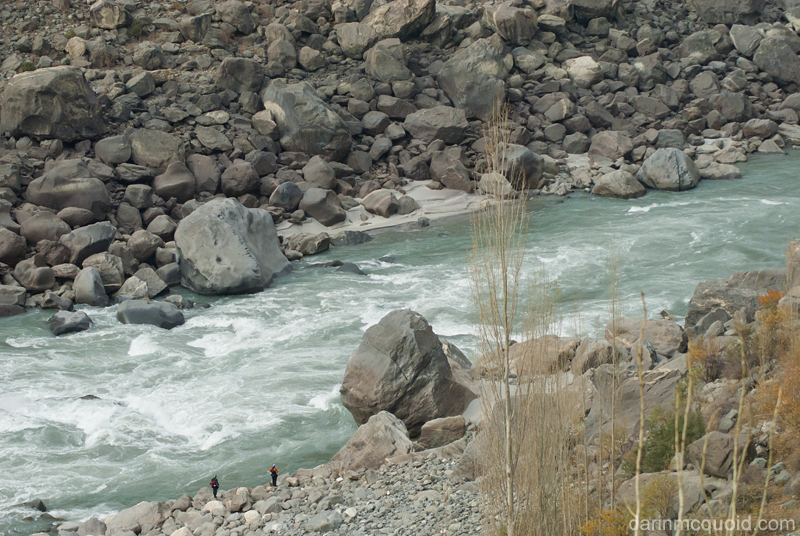 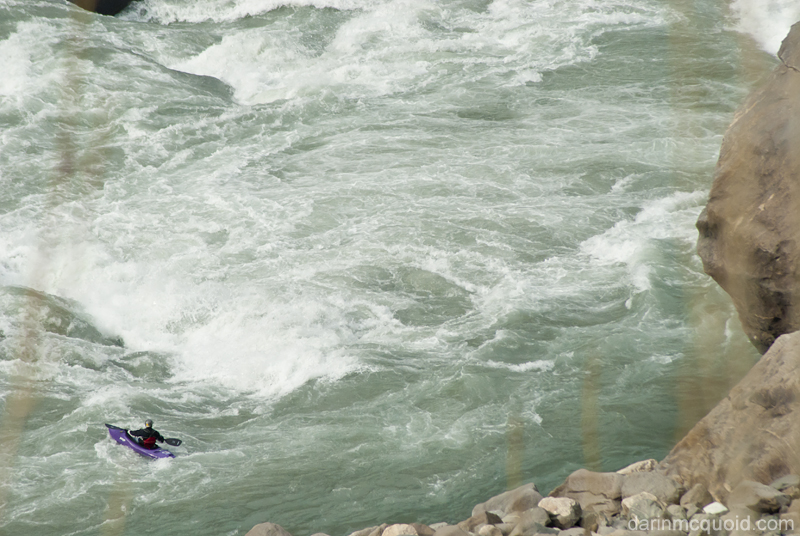 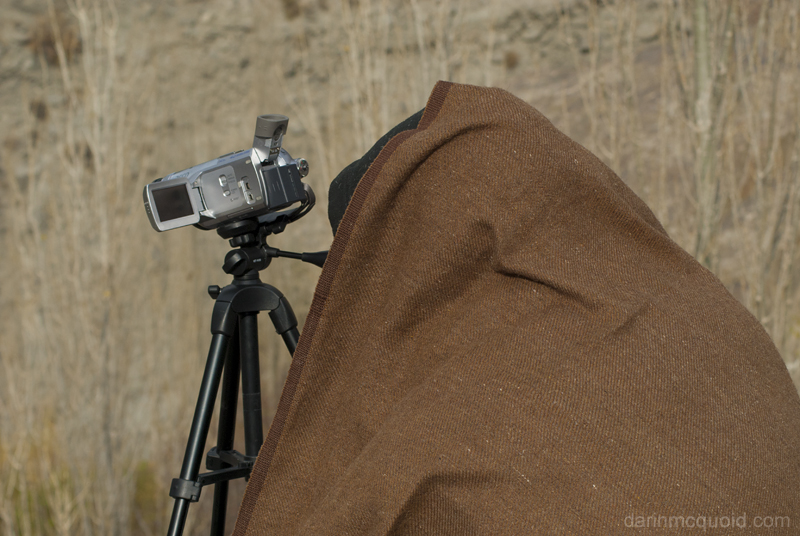 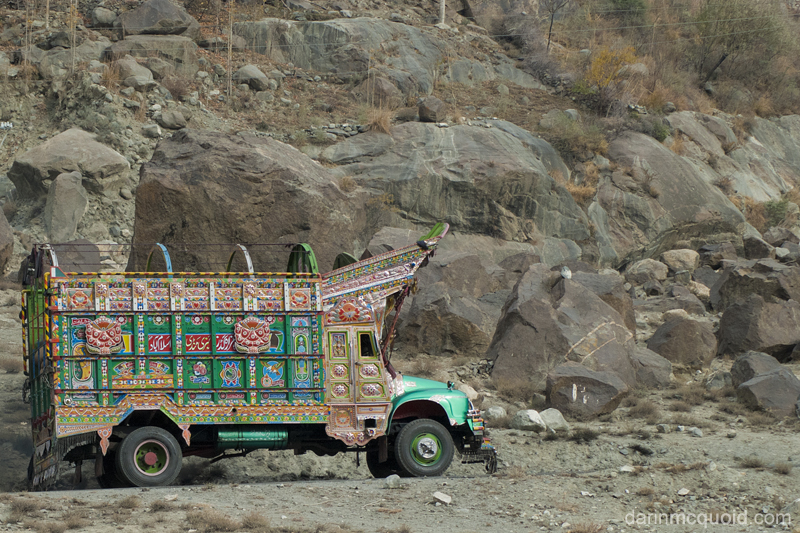 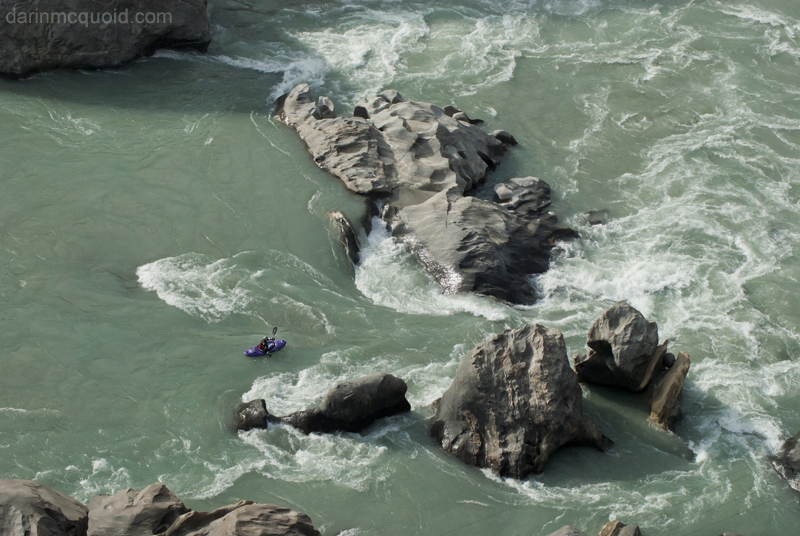 Shortly downstream the team had to get out for another long scout. Scouting on the Indus takes a long time. Ledge holes like to hide at the bottom of rapids, and with the rough terrain and long rapids many scouts were fifteen to twenty minutes one way.


Phil Boyer dwarfed by the Karakoram at the lip of a massive cascade. 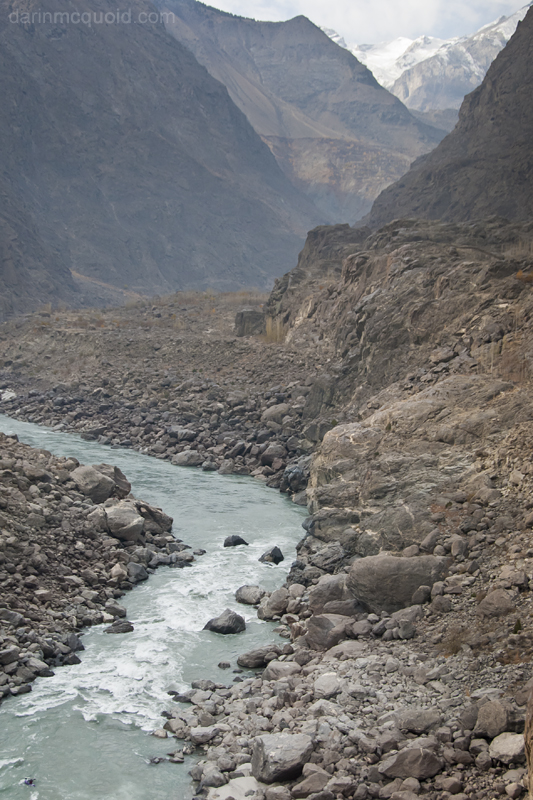 Chris Korbulic at the top of the same. 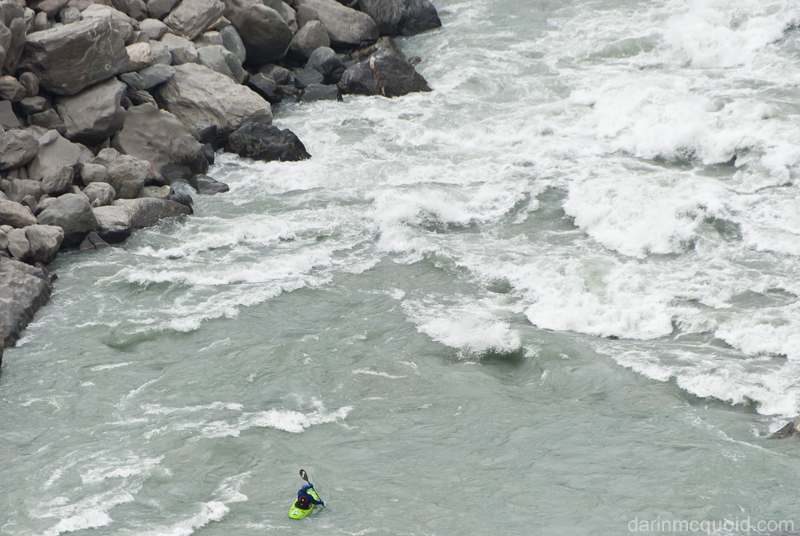 Chris Korbulic tries to escape the breathtaking wave of the same rapid. 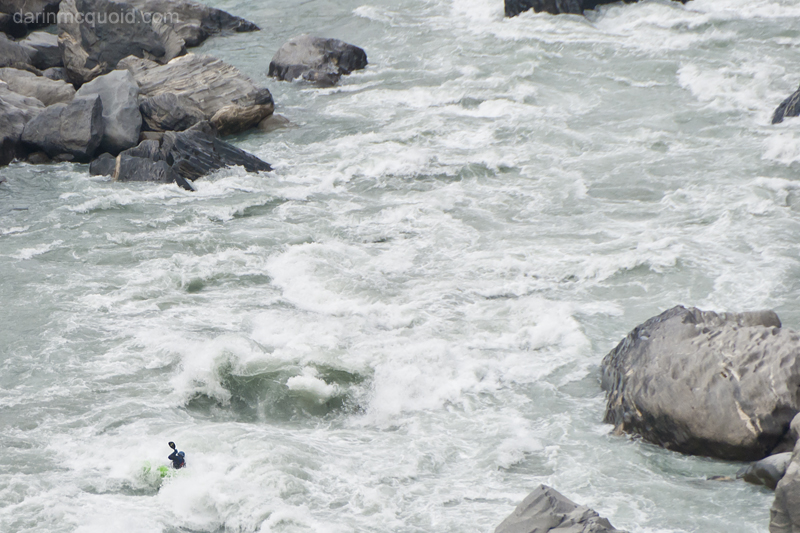 Our drivers Mustaffa and Rashid waiting for the group to come around the corner. 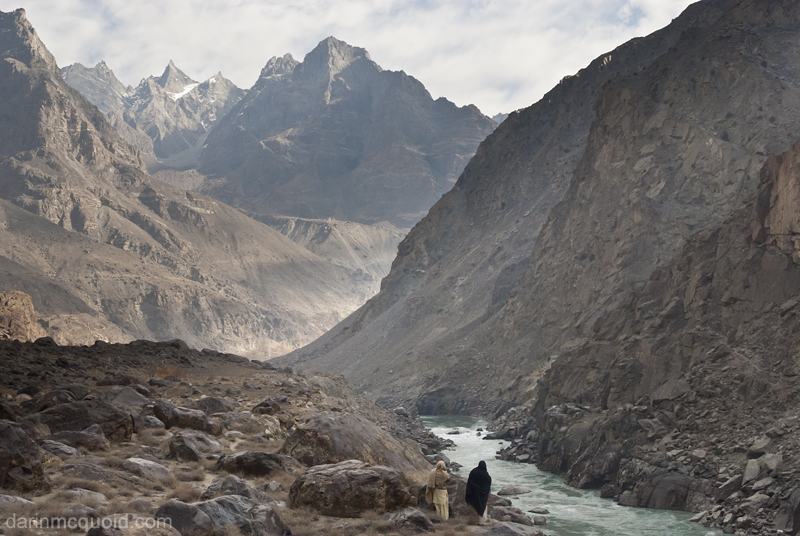 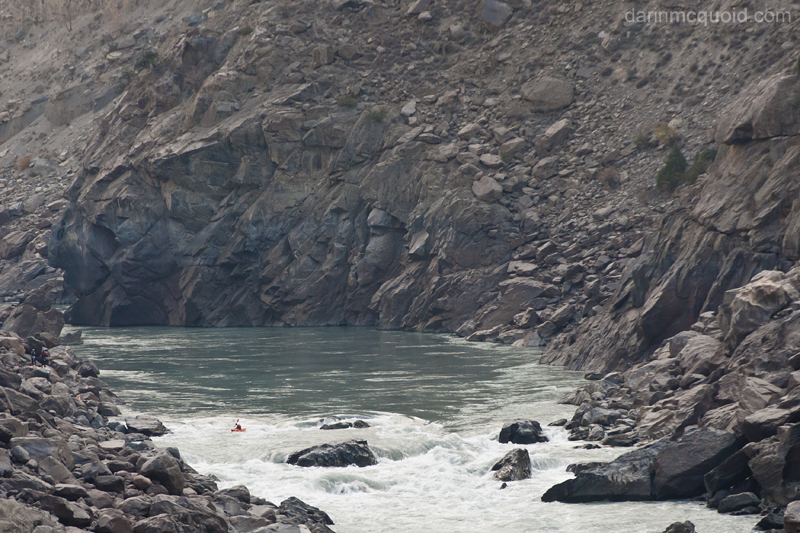 Rafa Ortiz with a nice lead during some read and run. 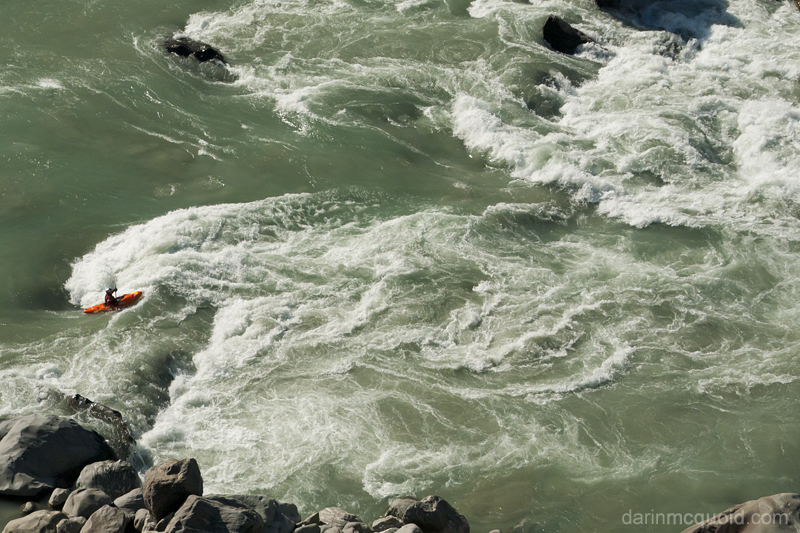 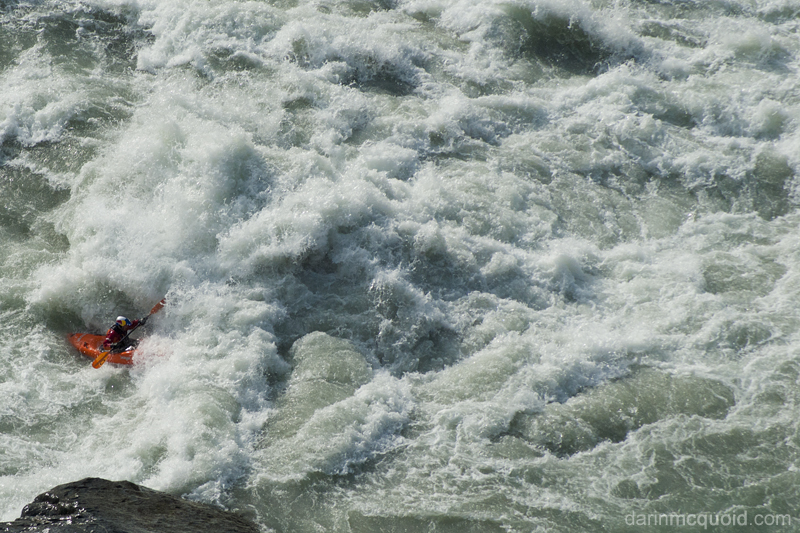 There were a handful of rapids that stood out from the others during the drive up. This one was distinctly memorable to me because I didn’t expect to see anything remotely manky in a river this size, but this one was bad from several hundred feet above.


The group scouts the sketchy cataract. 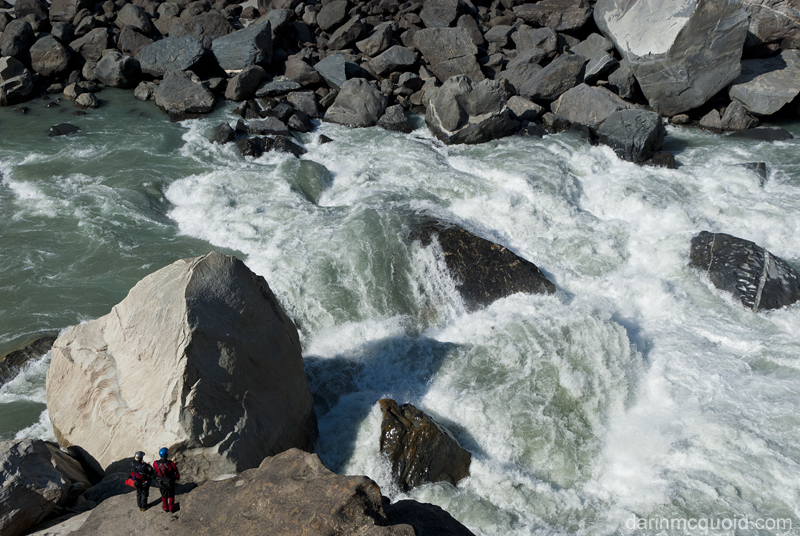 This drop was something I would expect to see on a creek at high water, basically a sieve with some water flowing over it.


I don’t think it was too hard of a choice for most of the team, but Rafa Ortiz decided to give it a good long look. 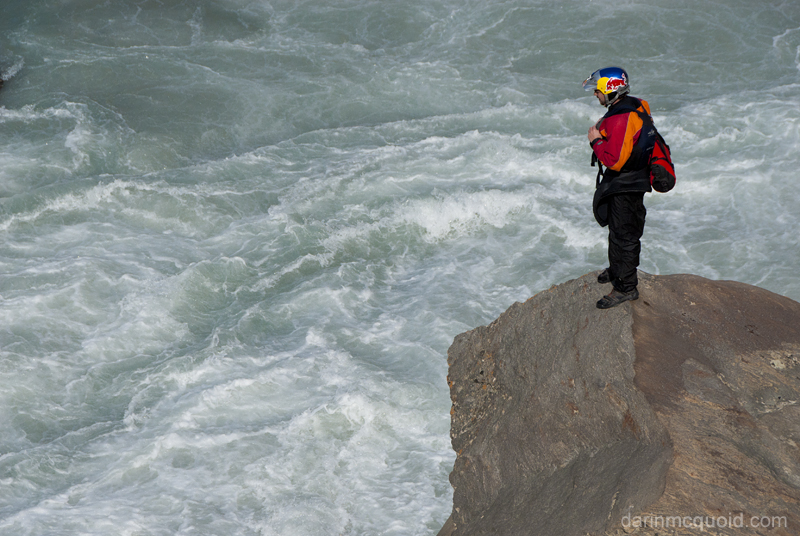 There certainly was a move in the rapid, but it didn’t look easy. Lead in flows pushed left, and the line would be driving hard to the right and over a big breaking green wave to avoid a fold that was also potentially a sieve.

It was early afternoon so all the kids were out of school and came out to observe. 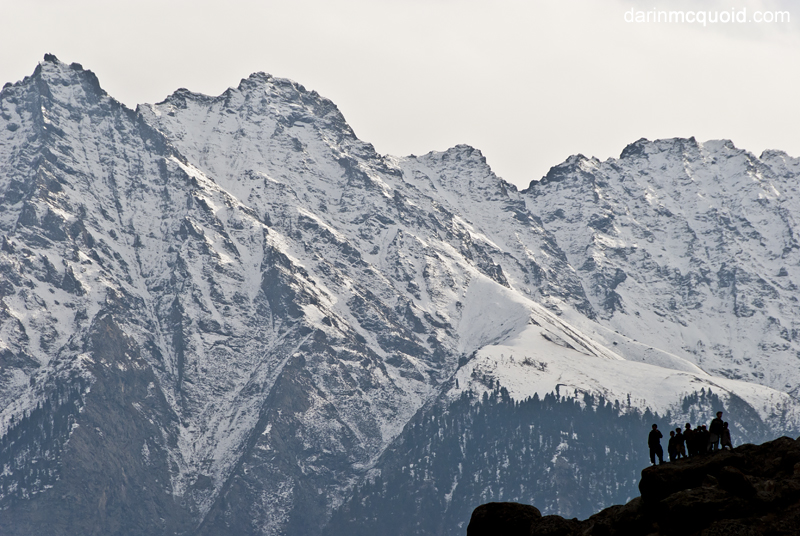 One more scout and big rapid for the day, another “death ferry” above an atrocious ledge hole. Phil Boyer squeaks past the hole. 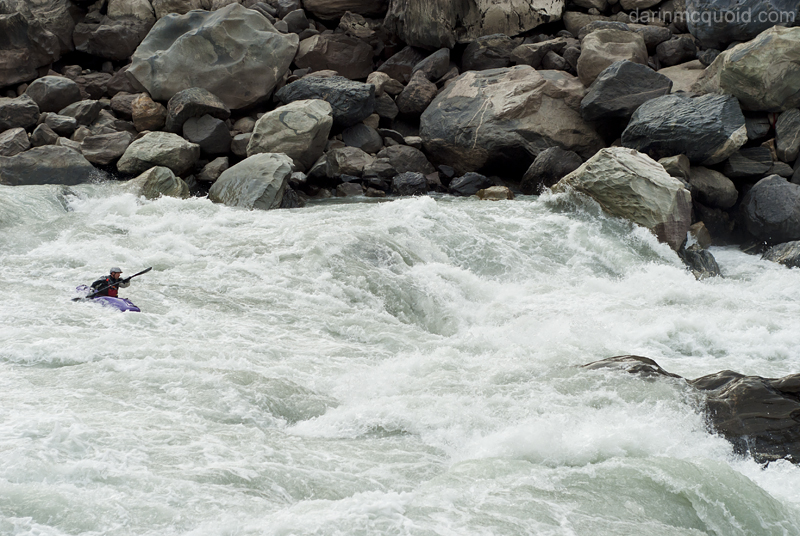 Phil Boyer finishes the day with a big grin. 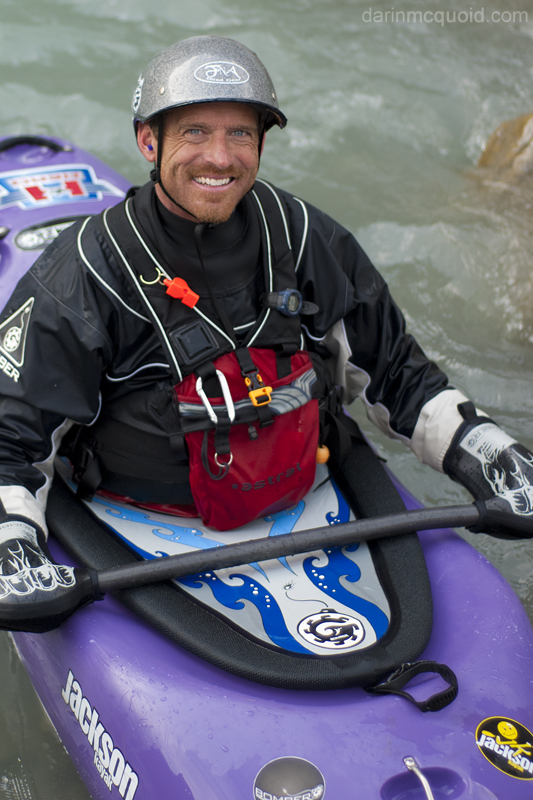 Boats were stashed by the river, and we drove a kilometer down to a very friendly restaurant.

Night views from the little restaurant. 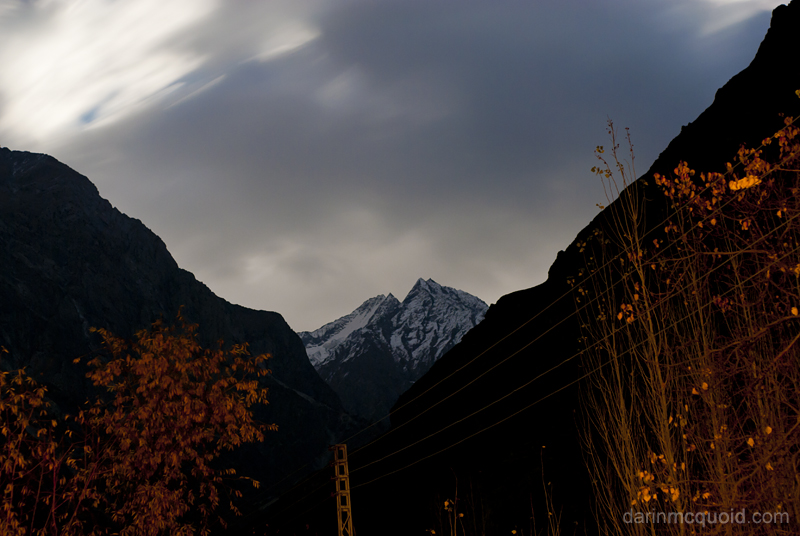