During the night Rok drives to Ajaccio on the West Coast of Corsica and picks up Daniel Brasuell. Daniel has less days off than the rest of the crew, so we picked up a boat for him in Germany, allowing him to fly straight into Corsica. Originally the trip was one he and Rok planned, the rest of us just jumped on. In the morning they are rather tired, so we sleep in and then cruise up to Corte to get a nice breakfast and await the arrival of some Austrian friends.
Daniel Brasuell and Paul Gamache strolling an ancient street with political freedom graffiti on the left. 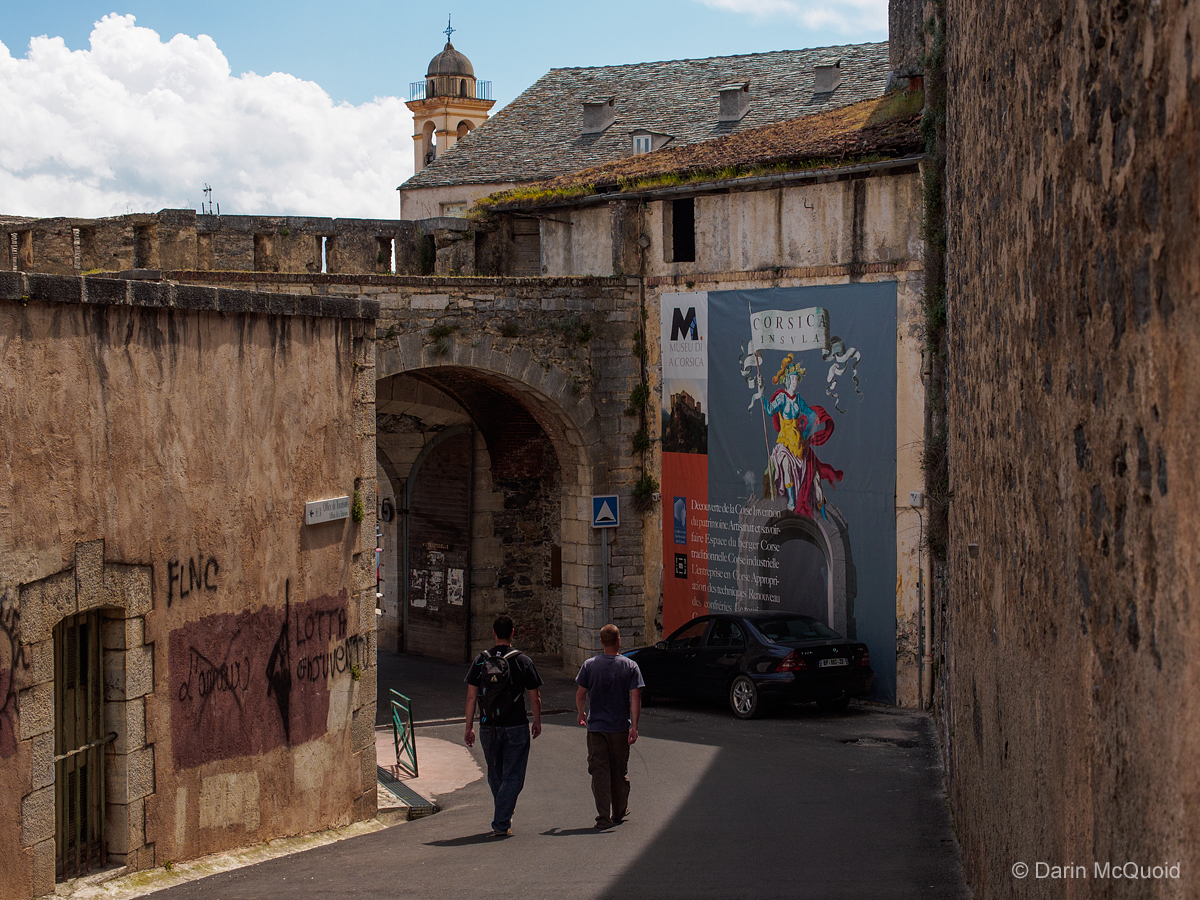 We sit around for a while and debate what to run today. The Travo is certainly too low as water levels are dropping. Despite how nasty it looked we hear the Middle Golo is supposed to be good if you put on below the nasty siphons we saw when we did the Upper Golo. From what we've heard this section of the Middle Golo never has water because it's directly below a major dam. The Austrians have been here many times and this is the highest snowpack in twenty plus years and there is water in the river, so we decide it's time to do an unusual Corsican river. Something new for everyone, the Santa Regina section.


Perhaps one of the most cliche views of Corte, the fortress on the mountain is quite a sight. 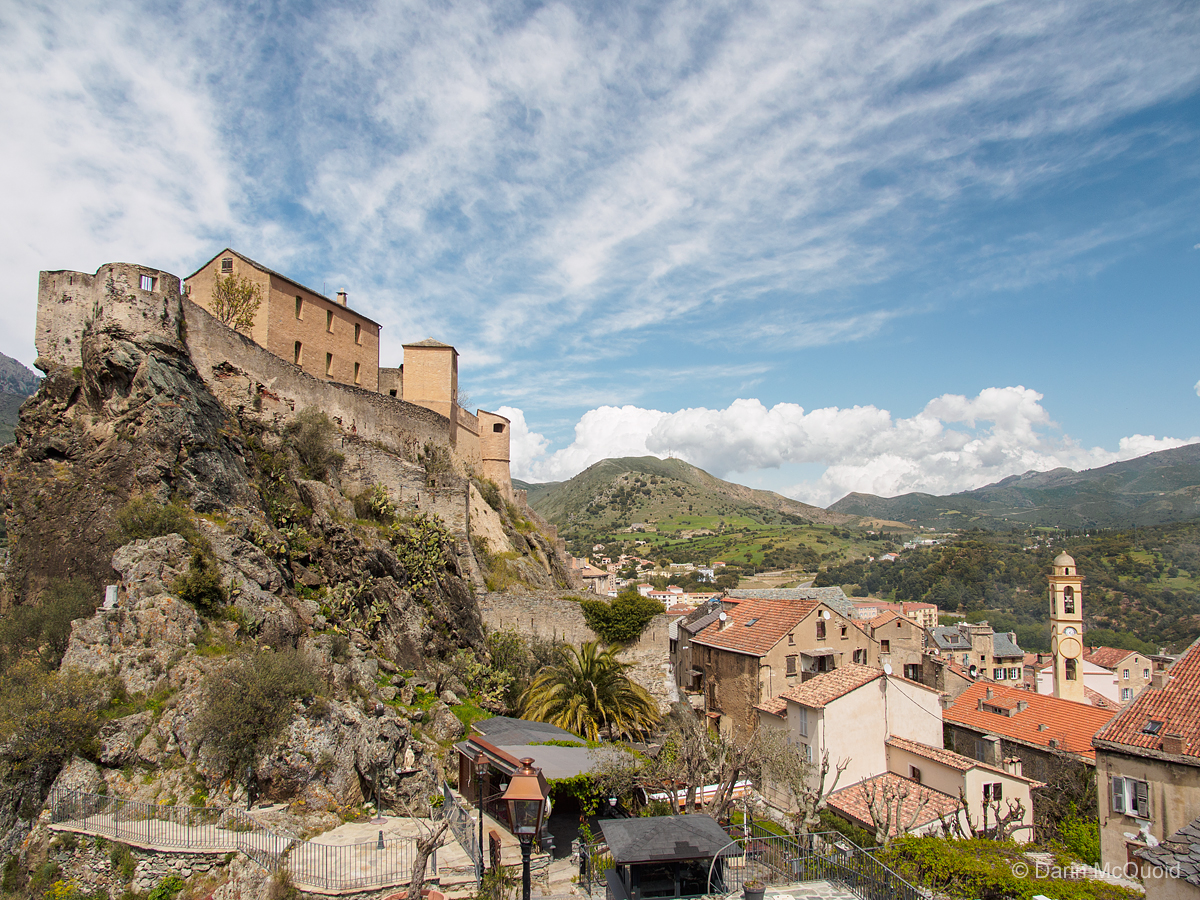 Matias Nunez finds a sweet natural mask at the put-in. 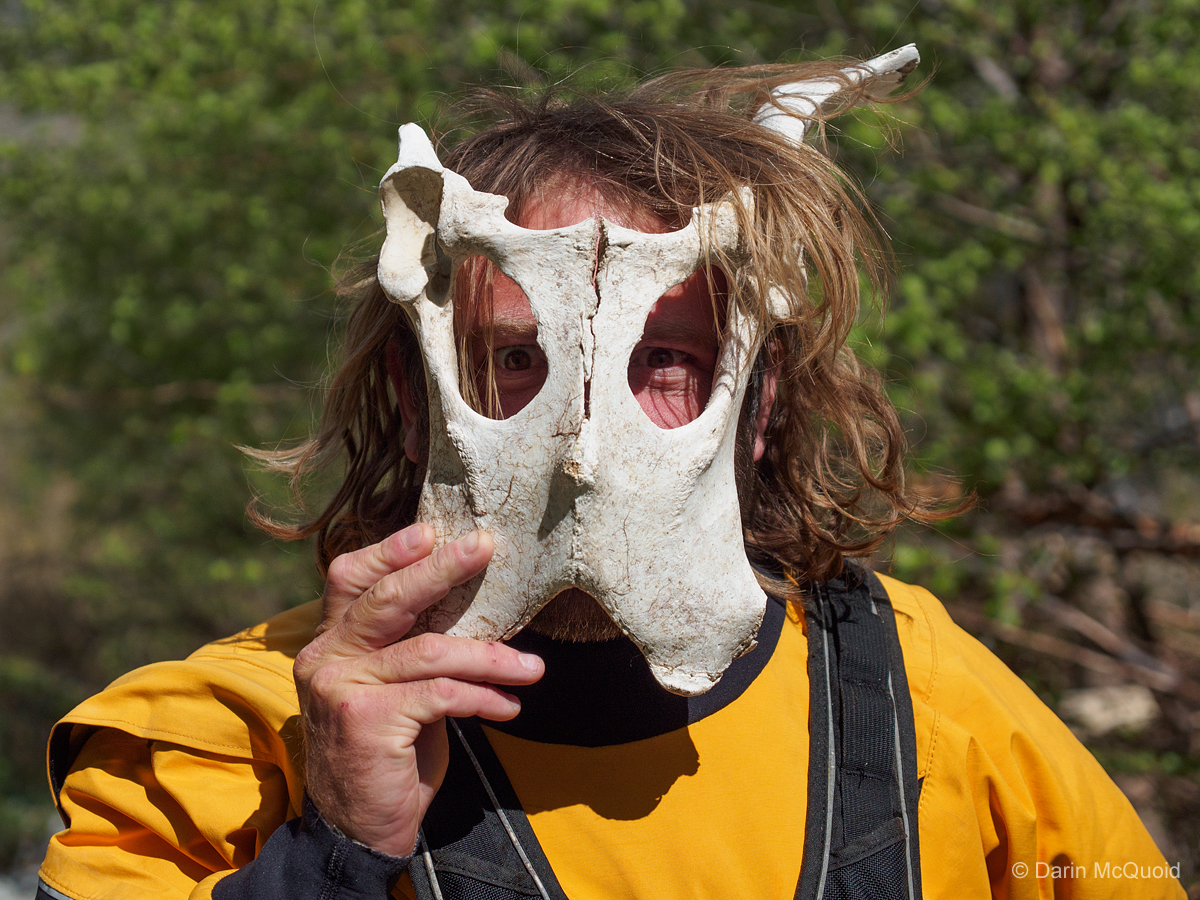 Michael Wutti enjoys a nice ledge a good ways into the run. 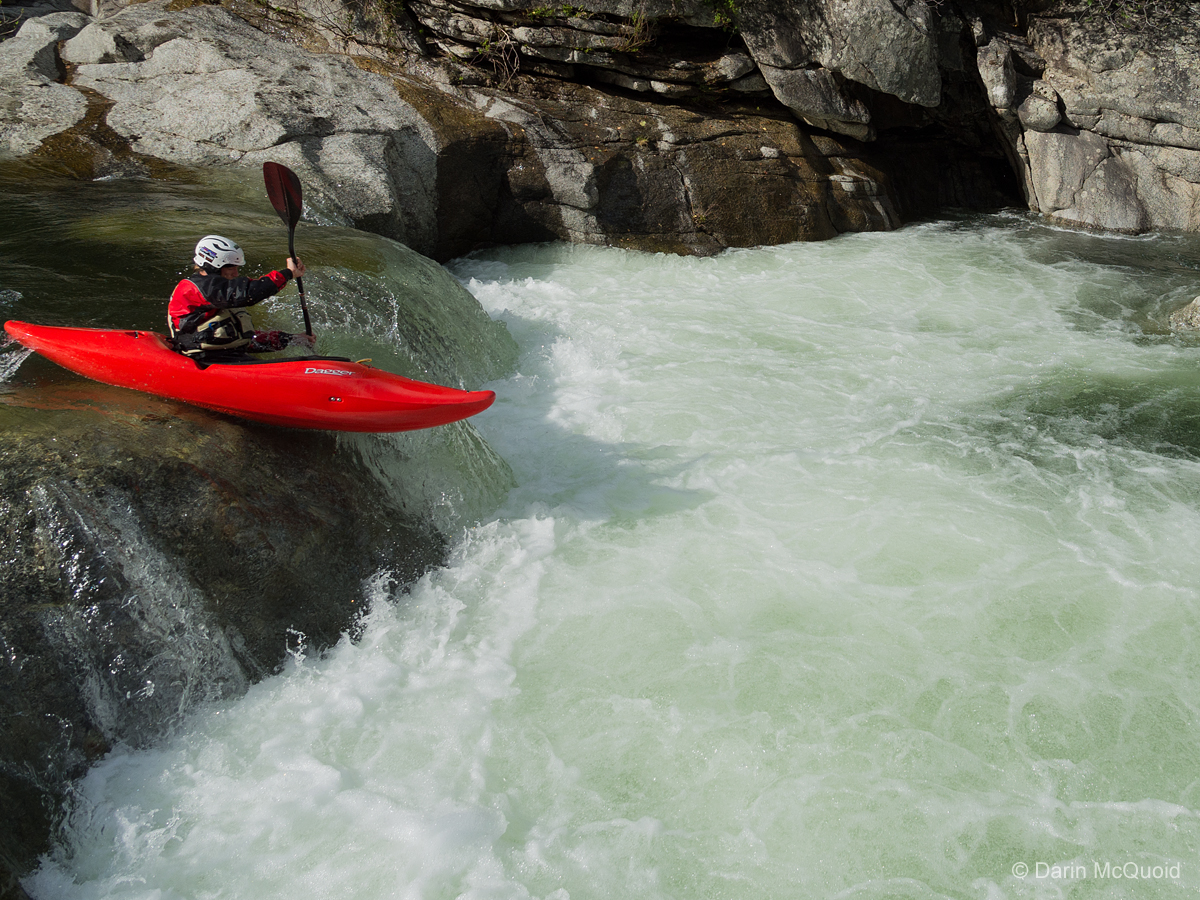 With Daniel Brasuell joining the group I was focused more on video than stills, accidentally still had my camera in video settings here. Michael Stromer in the typical read and run character of the Middle Golo. 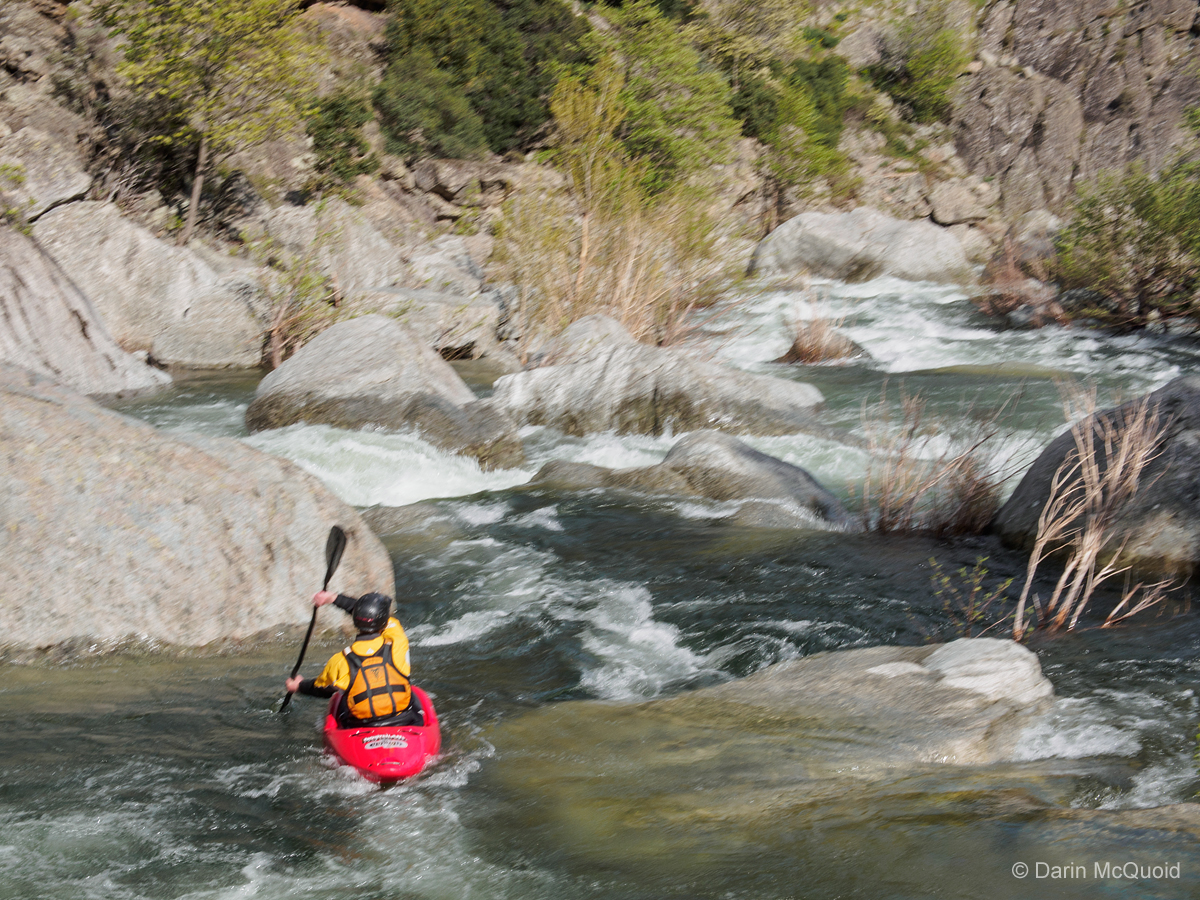 Really, almost all video. In fact Daniel's video shows the run well, thanks in part to the lack of stills here. Scenery on the way back down to Corte, just amazing. 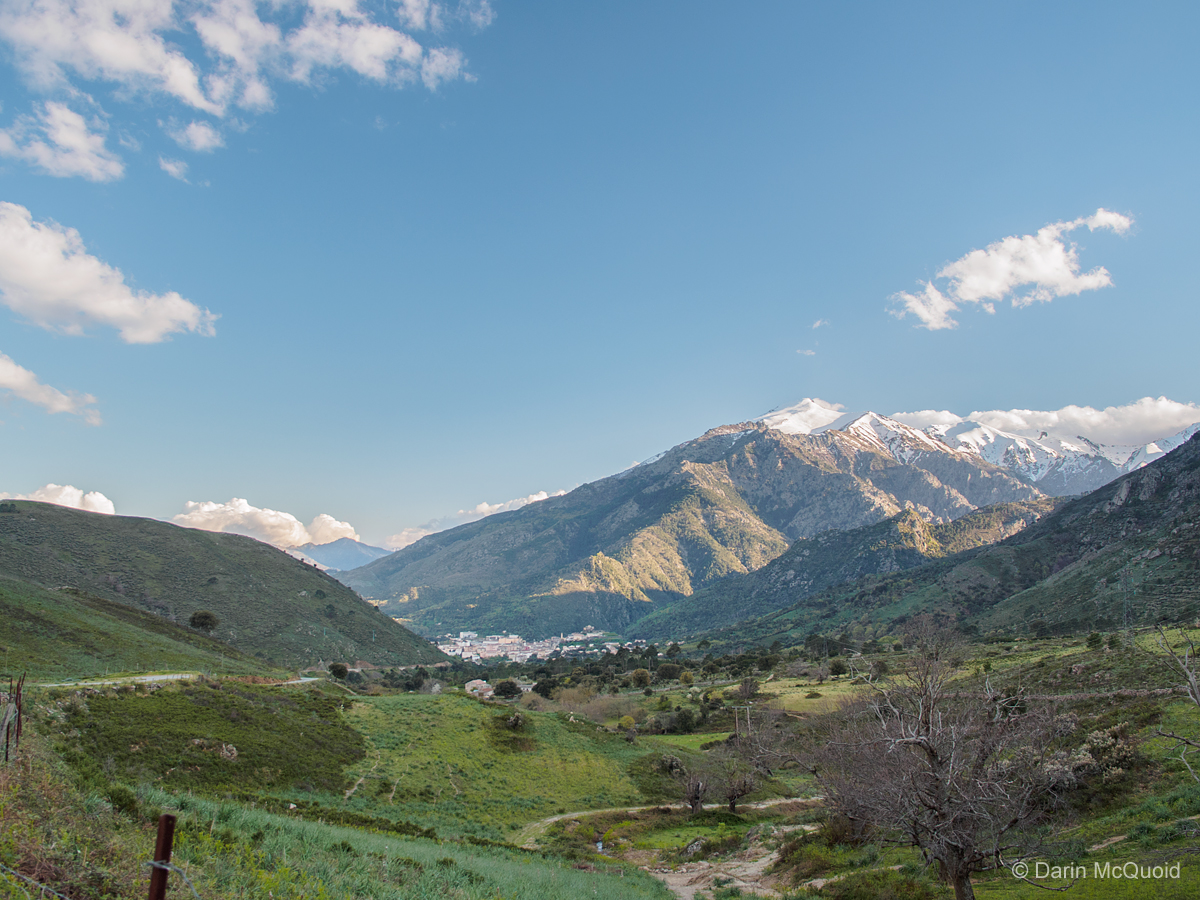 Now we have a solid mix of people; Slovenia, USA, Argentina and Austria. We join together for a classic part of river culture, group dinner in the starlight. 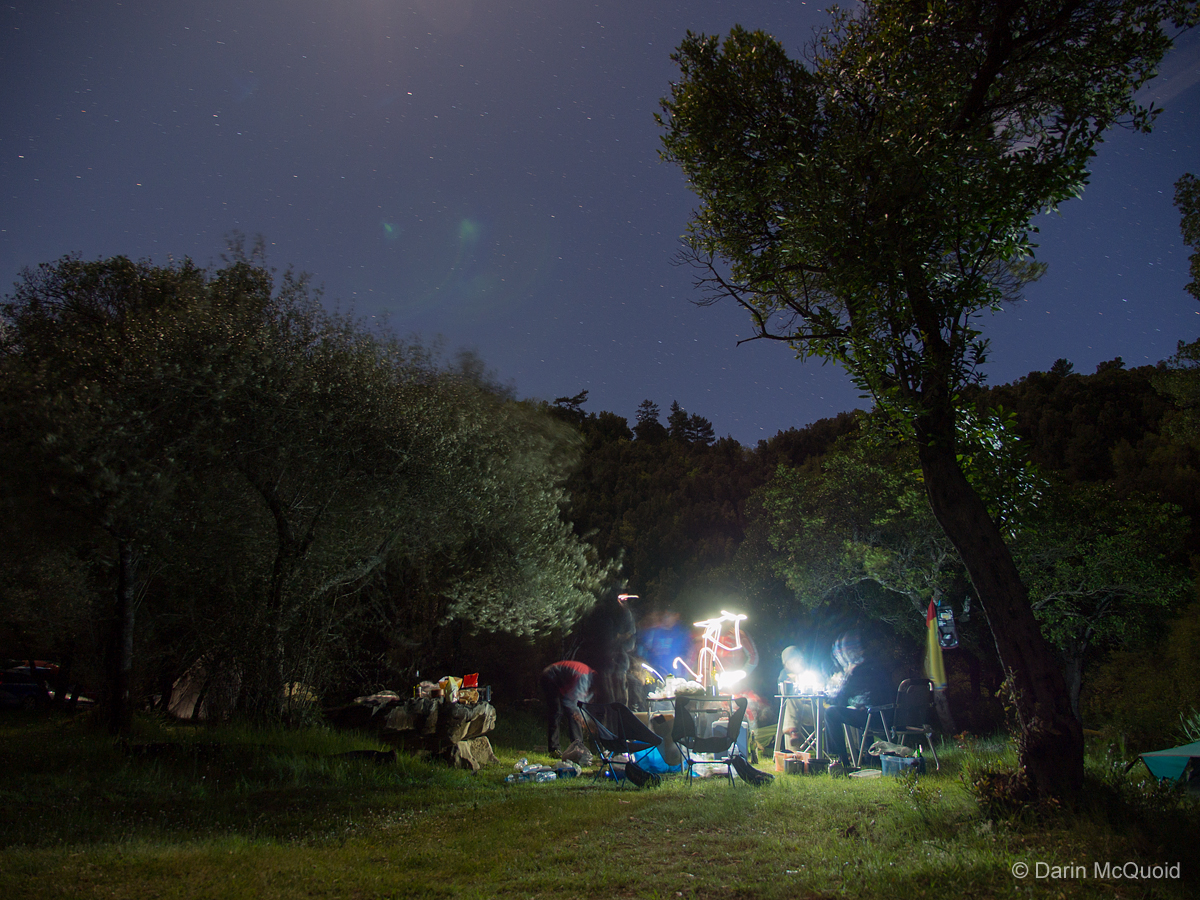